The Chinese share market extended its positive run on Tuesday, in line with the Chinese government's push for a stronger market, while the rest of the region turned cautious on equities. 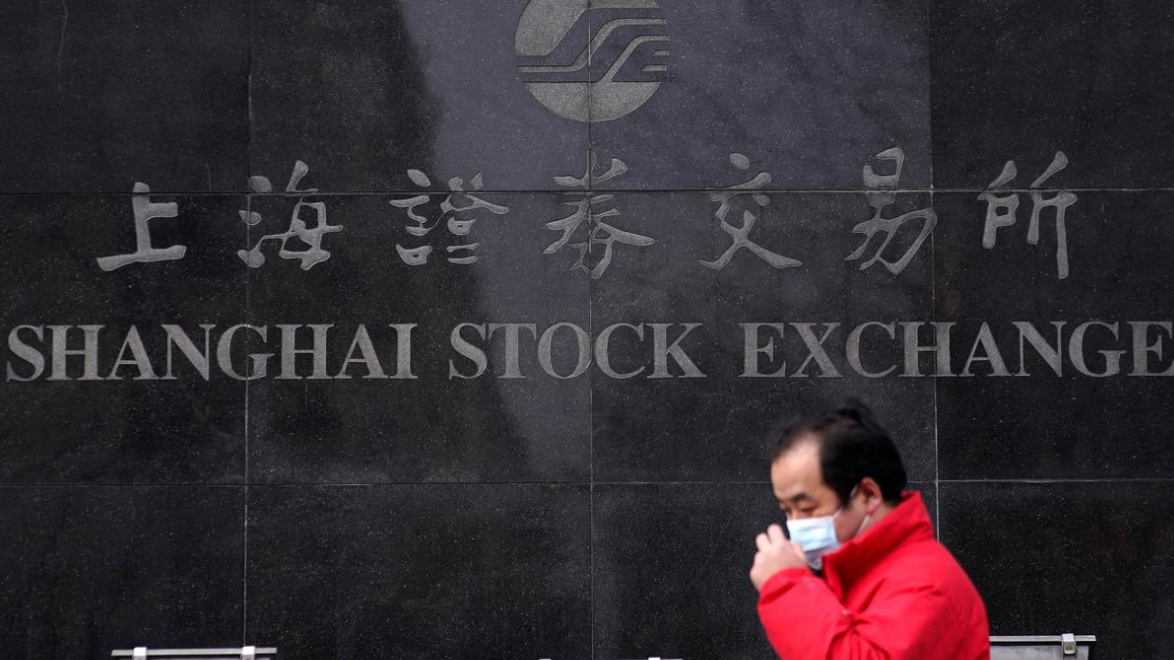 A men wearing a mask walk at the Shanghai Stock Exchange building at the Pudong financial district in Shanghai, China, as the country is hit by an outbreak of a new coronavirus, February 3, 2020. /Reuters

MSCI's broadest index of Asia-Pacific shares outside Japan see-sawed during the local session and was down 0.2 percent, after it briefly traded in positive territory.

The negative performance on Tuesday came after the index rose 7 percent which took it to a 4-1/2 month high in the past five trading sessions.

Japan's Nikkei gave up 0.7 percent while U.S. stock futures shed 0.25 percent in Asia after hefty gains on Monday in the wake of surging Chinese shares.

In China, Shanghai's blue chip CSI300 index and Shenzhen shares, which had gained more than 13 percent in the past five sessions, rose a further 1.5 percent, led by rises in the tech sector. 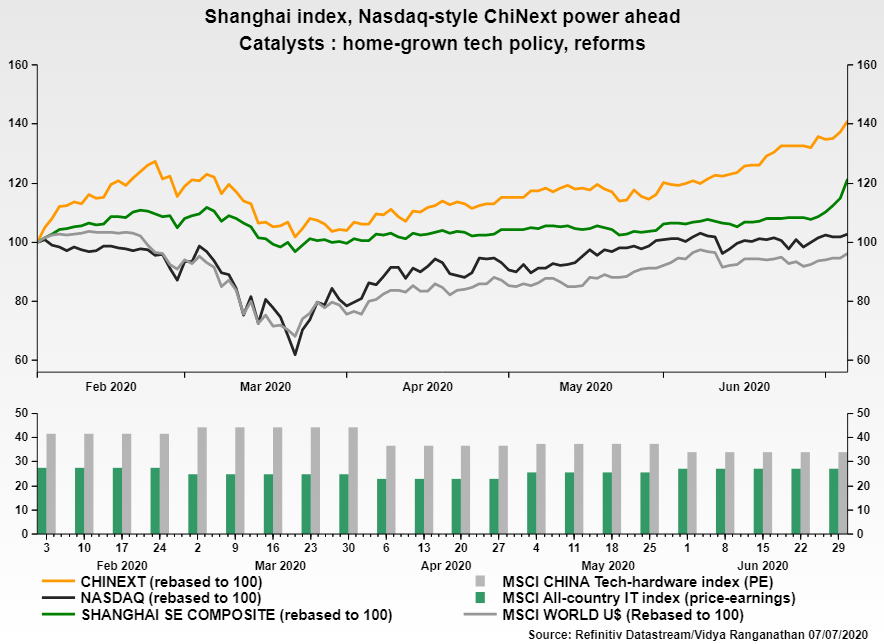 Ample Finance Group director Alex Wong said while Chinese market sentiment was positive, investors remained cautious to the risk of that being short-lived.

"The mood is still quite strong...and I think people will be willing to hold on for a while as we absorb some of the positive news in the world," Wong told Reuters in the Hong Kong Special Administrative Region.

"The upward momentum is strong but people are alert to the prospect of any reversal of that. If that occurs we could see a sharp correction."