China's top central banker has urged the International Monetary Fund (IMF) to issue hundreds of billions of dollars of liquidity to its 189 member countries through a general allocation of Special Drawing Rights (SDRs) despite U.S. objections.

Yi Gang, governor of the People's Bank of China (PBOC), wrote in an opinion piece in the Financial Times that an issuance of SDRs – the IMF's internal monetary unit – is needed to help countries to contend with the COVID-19 pandemic.

"A general allocation of SDRs, which are sometimes called 'liquid gold' and can be created with the stroke of a pen, is the missing piece in [the] IMF's crisis response," Yi wrote. 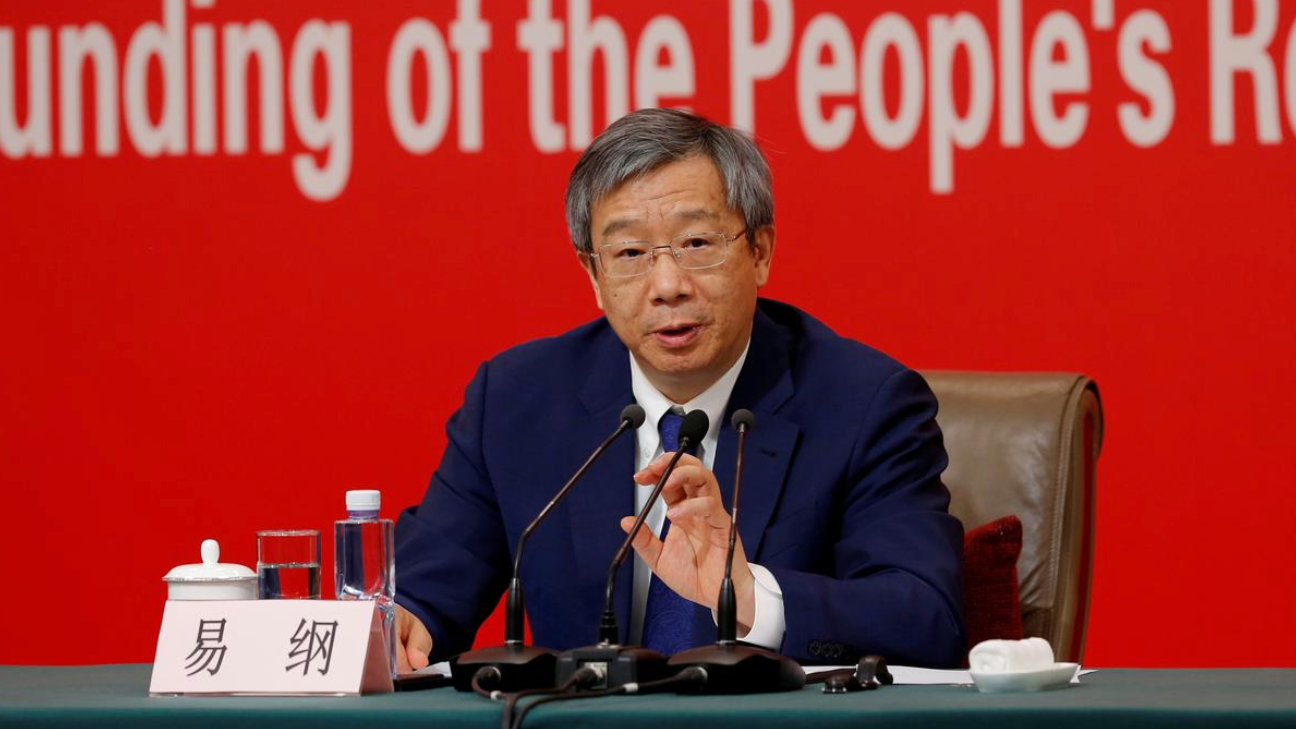 Governor of People's Bank of China (PBOC) Yi Gang attends a news conference on China's economic development ahead of the 70th anniversary of its founding, in Beijing, China on September 24, 2019. /Reuters

The move, akin to a central bank printing new money, was last deployed in 2009, when the IMF issued 250 billion U.S. dollars of SDRs to its members to ease the global financial crisis.

While such a move has the backing of prominent economists, many finance ministers and some former government leaders, its biggest opponent – the U.S. Treasury – holds veto power over major decisions at the IMF.

U.S. Treasury Secretary Steven Mnuchin has opposed SDR issuance because it would provide all countries with added liquidity, arguing that most of the money would go to wealthier G20 countries that do not need it.

U.S. opposition to additional resources for China and Iran also have been viewed as a factor in preventing a new SDR allocation.

Yi's call to revisit the SDR issue comes as G20 finance ministers and central bank governors prepare to meet by videoconference to discuss the crisis response and other global finance issues. The meeting is being organized by G20 chair Saudi Arabia.