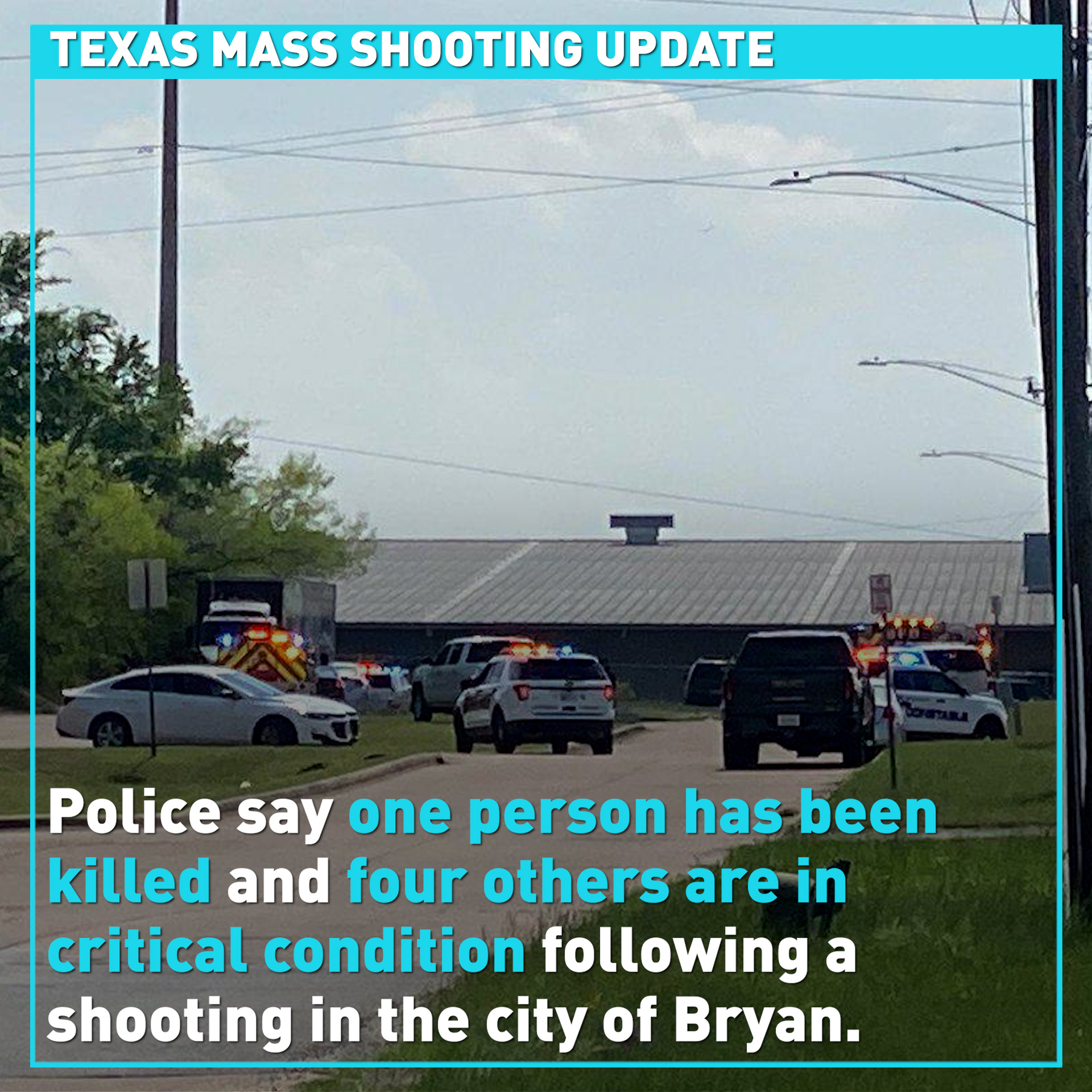 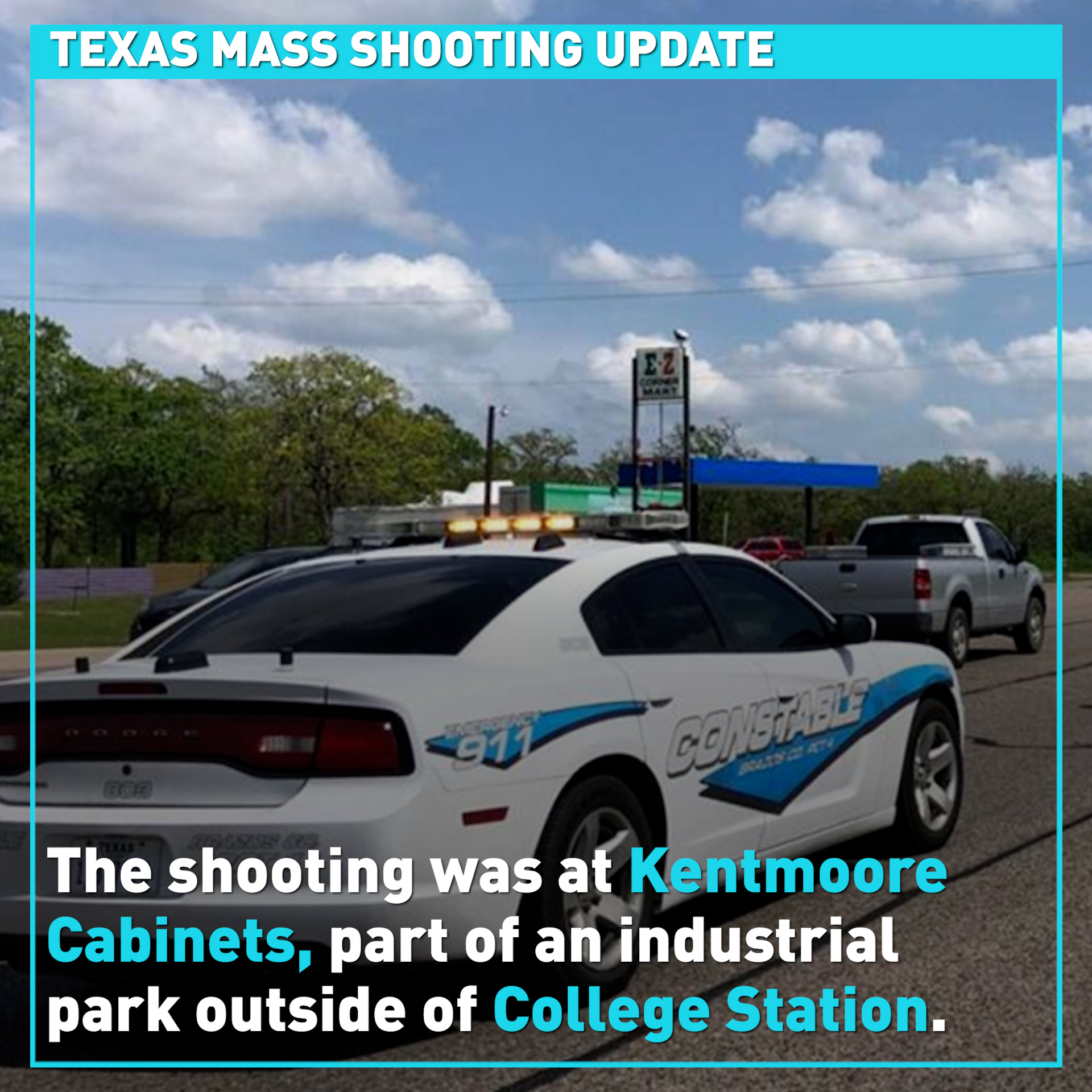 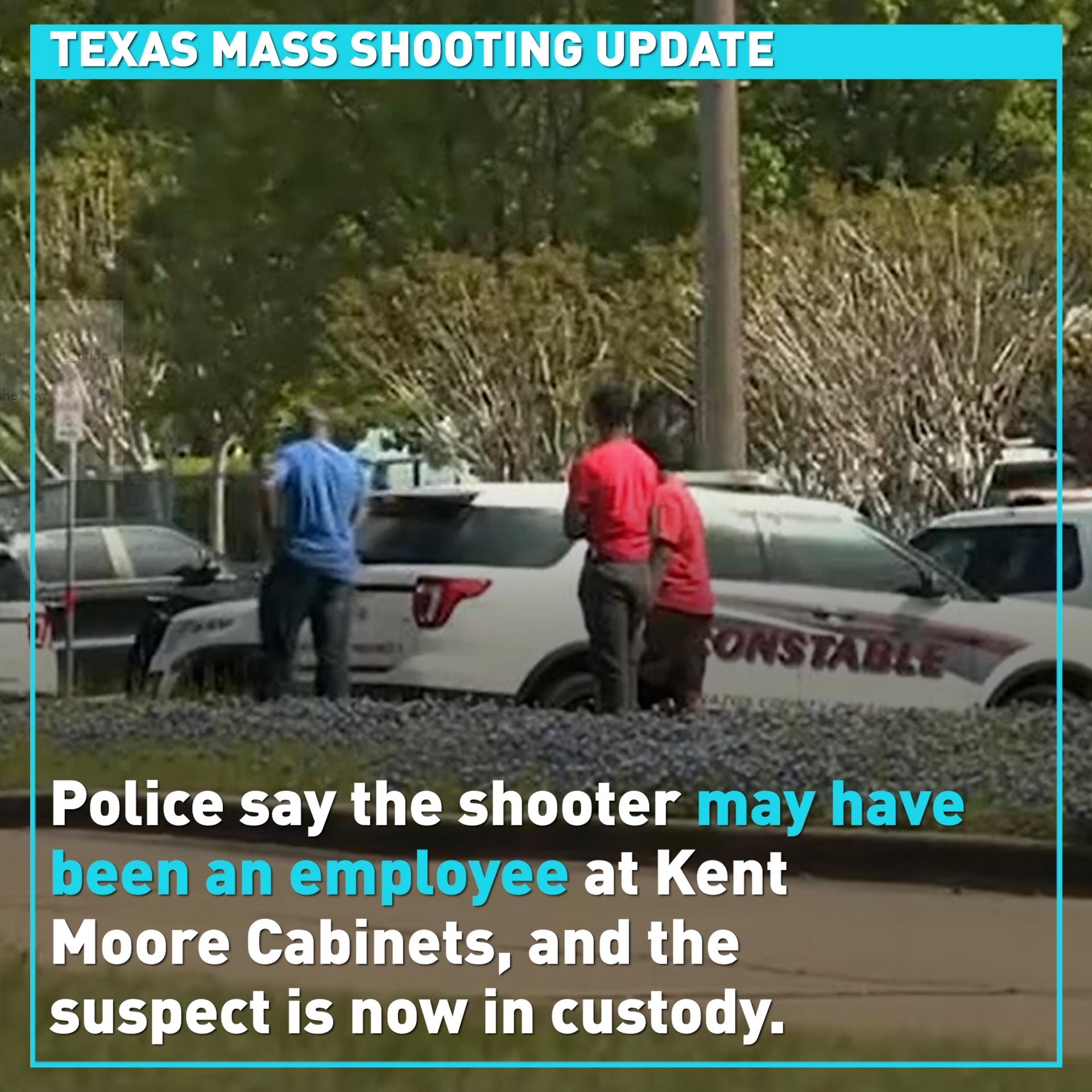 One person has been killed and four others are in critical condition following a mass-shooting in the city of Bryan, Texas, police say.

A sixth person was taken to a hospital after suffering an asthma attack.

Reports from police scanners and local media say a Texas State Trooper was shot while in pursuit of the suspect but police have not confirmed. Police say they have taken one suspect into custody.

This is a developing story.