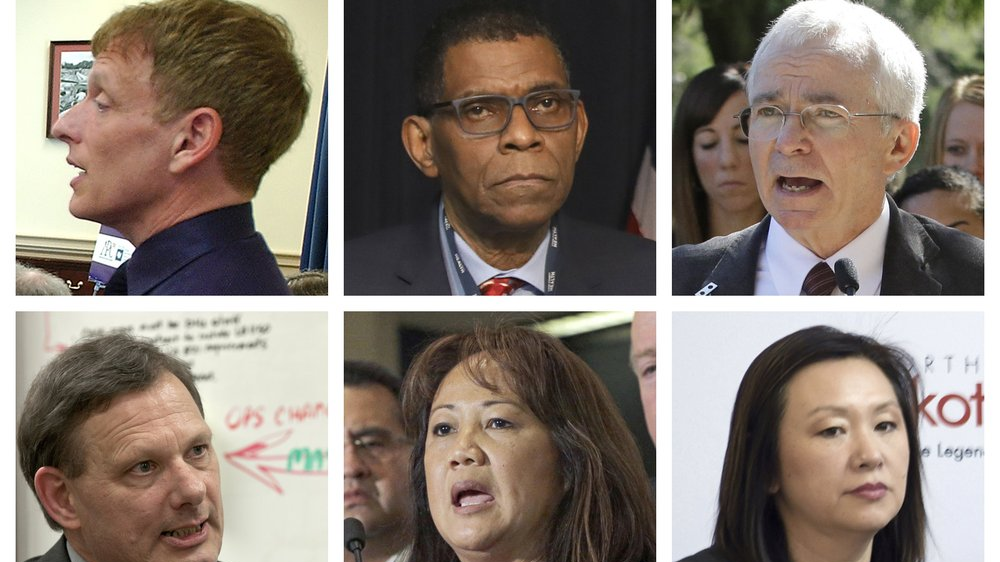 Vilified, threatened with violence and in some cases suffering from burnout, dozens of state and local public health leaders around the U.S. have resigned or have been fired amid the coronavirus outbreak, a testament to how politically combustible masks, lockdowns and infection data have become.

One of the latest departures came Sunday, when California's public health director, Dr. Sonia Angell, was ousted following a technical glitch that caused a delay in reporting hundreds of thousands of virus test results – information used to make decisions about reopening businesses and schools.

Last week, New York City's health commissioner was replaced after months of friction with the police department and City Hall.

A review by the Kaiser Health News (KHN) service and The Associated Press finds at least 49 state and local public health leaders have resigned, retired or been fired since April across 23 states. The list has grown by more than 20 people since the AP and KHN started keeping track in June.

Dr. Tom Frieden, former director of the Centers for Disease Control and Prevention (CDC), called the numbers stunning. He said they reflect burnout as well as attacks on public health experts and institutions from the highest levels of government, including from President Donald Trump, who has sidelined the CDC during the pandemic.

"The overall tone toward public health in the U.S. is so hostile that it has kind of emboldened people to make these attacks," Frieden said.

The cuts come at a time when public health expertise is needed more than ever, said Lori Tremmel Freeman, CEO of the National Association of County and City Health Officials.

"We're moving at breakneck speed here to stop a pandemic, and you can't afford to hit the pause button and say, 'We're going to change the leadership around here and we'll get back to you after we hire somebody'," Freeman said.

As of Monday, confirmed infections in the United States stood at over 5 million, with deaths topping 163,000, the highest in the world, according to the count kept by Johns Hopkins University.

Many of the firings and resignations have to do with conflicts over mask orders or social distancing shutdowns, Freeman said. Despite the scientific evidence, many politicians and others have argued that such measures are not needed, no matter what health experts tell them.

"It's not a health divide; it's a political divide," Freeman said. 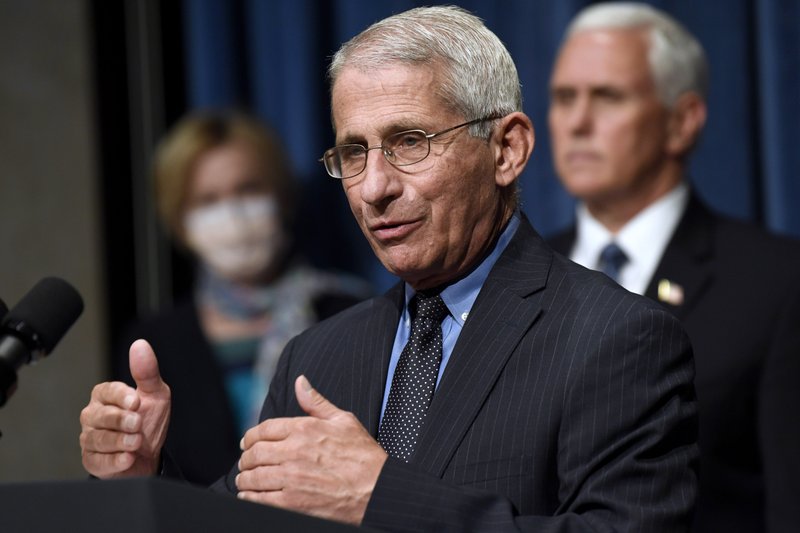 Fauci has said his wife and daughters have received threats. /AP

Some health officials said they were stepping down for family reasons, and some left for jobs at other agencies, such as the CDC. Some, like Angell, were ousted because of what higher-ups said was poor leadership or a failure to do their job.

Others have complained that they were overworked, underpaid, unappreciated or thrust into a pressure-cooker environment.

"To me, a lot of the divisiveness and the stress and the resignations that are happening right and left are the consequence of the lack of a real national response plan," said Dr. Matt Willis, health officer for Marin County in Northern California. "And we're all left scrambling at the local and state level to extract resources and improvise solutions ... in a fractured health care system, in an under-resourced public health system."

Public health leaders from Dr. Anthony Fauci down to officials in small communities have reported death threats and intimidation. Some have seen their home addresses published or been the subject of sexist attacks on social media. Fauci has said his wife and daughters have received threats.

"That's terrible for the national response because what we need for getting through this, first of all, is the truth. We need data, and we need people to interpret the data and help political leaders make good judgments," said Tom Inglesby, director of the Center for Health Security at Johns Hopkins. 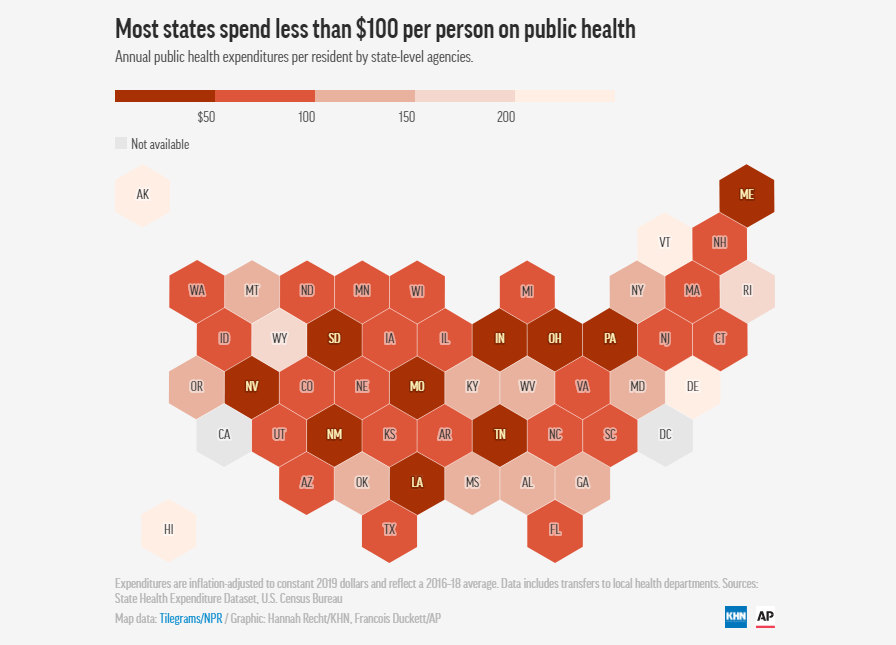 Another sudden departure came Monday along the Texas border. Dr. Jose Vazquez, the Starr County health authority, resigned after a proposal to increase his pay from 500 to 10,000 U.S. dollars a month was rejected by county commissioners.

Starr County Judge Eloy Vera said Vazquez had been working 60 hours per week in the county, one of the poorest in the U.S. and recently one of those hit hardest by the virus.

"He felt it was an insult," Vera said.

In Oklahoma, both the state health commissioner and state epidemiologist have been replaced since the outbreak began in March.

In rural Colorado, Emily Brown was fired in late May as director of the Rio Grande County Public Health Department after clashing with county commissioners over reopening recommendations. The person who replaced her resigned July 9.

Brown said she knows many public health department leaders who are considering resigning or retiring because of the strain.

The months of nonstop and often unappreciated work are prompting many public health workers to leave, said Theresa Anselmo of the Colorado Association of Local Public Health Officials.

"It will certainly slow down the pandemic response and become less coordinated," she said. "Who's going to want to take on this career if you're confronted with the kinds of political issues that are coming up?"