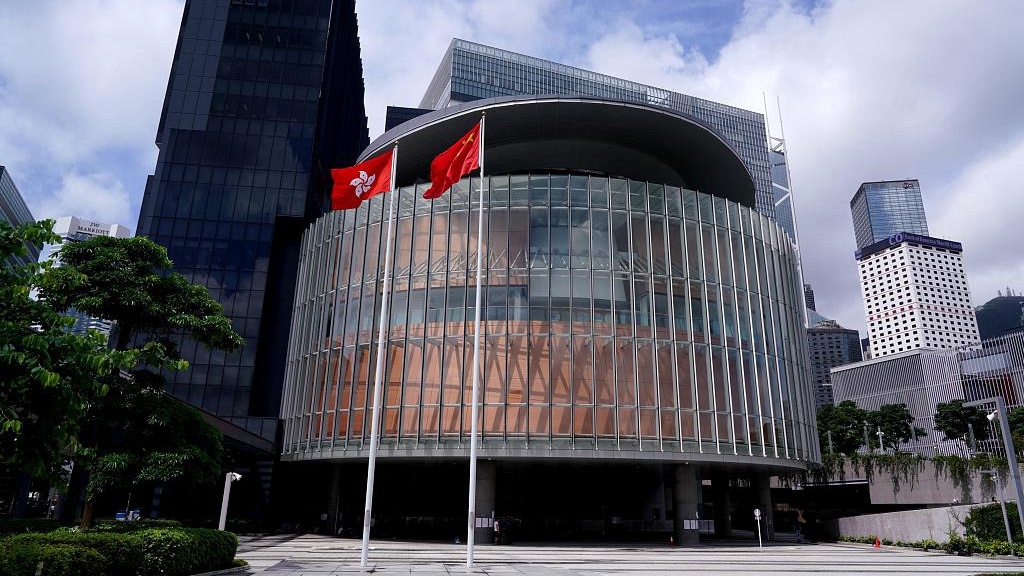 The decision of the Standing Committee of the National People's Congress (NPC) on the Continuing Discharge of Duties by the sixth Legislative Council (LegCo) of the Hong Kong Special Administrative Region (HKSAR) was confirmed in the HKSAR Government Gazette on Friday.

The Gazette also said on Friday that HKSAR Chief Executive Carrie Lam, exercising the powers conferred by relevant laws, has revoked the decision to prorogue the sixth term of the LegCo, with effect from August 14, 2020.

Chinese lawmakers on August 11 voted to adopt a decision for the sixth LegCo of the HKSAR to continue performing duties. The decision was passed at the 21st session of the Standing Committee of the 13th NPC, China's top legislature.

Lam submitted a report to the Central People's Government on July 28, proposing the delay of the seventh-term LegCo election, originally scheduled for September 6, by a year due to a surge in coronavirus cases in the city.