"Cristiano Ronaldo was released from the work of the National Team after a positive test for COVID-19, so he will not face Sweden," the statement said. "The Portuguese international is doing well, without symptoms, and in isolation," it added. 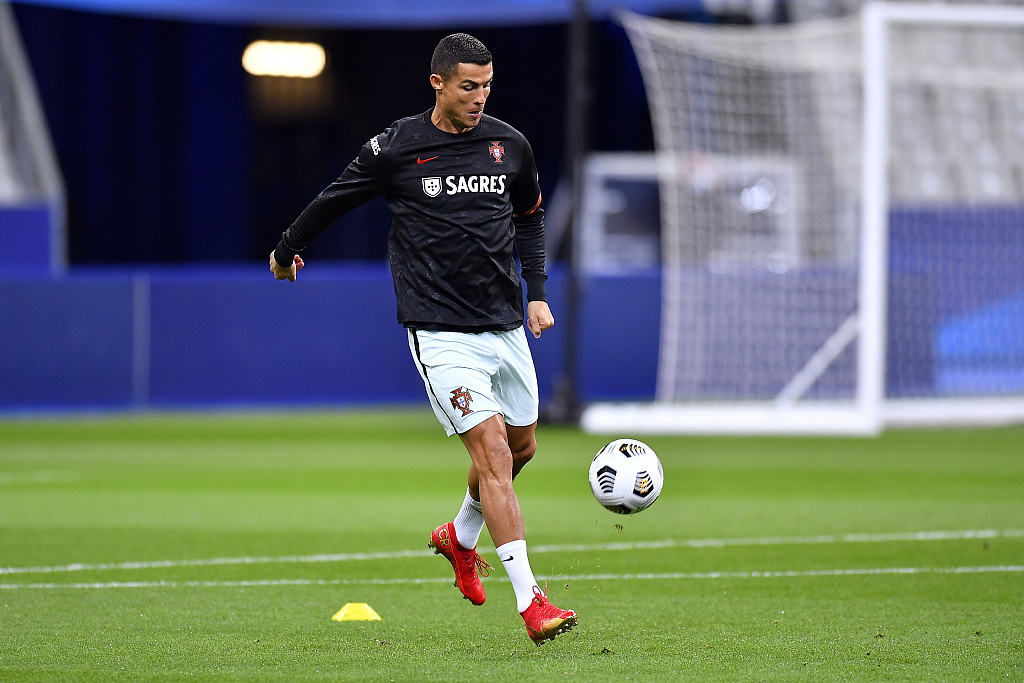 The rest of the Portugal team show negative results and are available for the selection.

Portugal will take on Sweden in the Nations League on Wednesday.

The 35-year-old Juventus forward played the full 90 minutes of Portugal's goalless draw with France in Paris on Sunday, having also featured against Spain in Lisbon last Thursday.