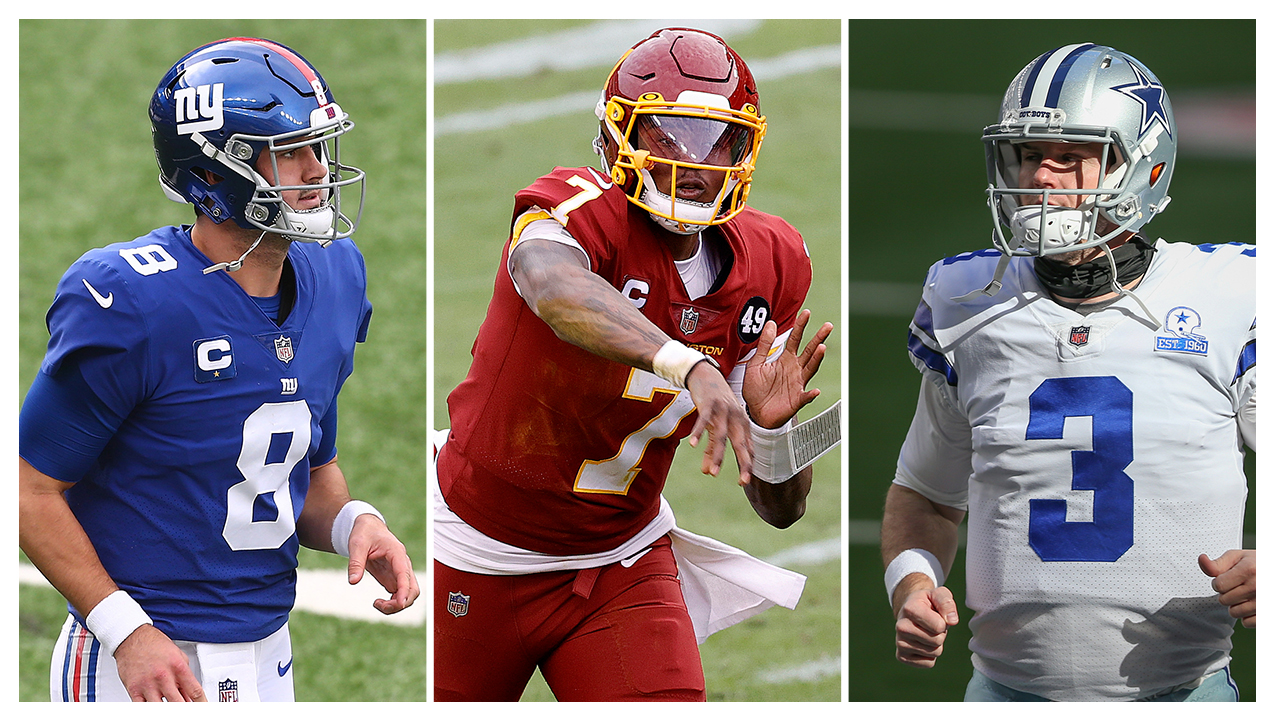 With only one more week to go, the NFL in the 2020 regular season may witness the end of a special record in league history. Finally, a team that started with a 2-7 record will make the playoffs.

That has never happened since the first Super Bowl season in 1966-67. In all those years, the worst starting record for a playoff team was 3-6. It happened for the first time in 1970 with the Cincinnati Bengals. The latest time was by the Washington Football Team in 2012. Led by Robert Griffin III, the team made a postseason competition with seven straight wins.

Now Washington have the chance to create an even bigger miracle – so do the Dallas Cowboys and the New York Giants. 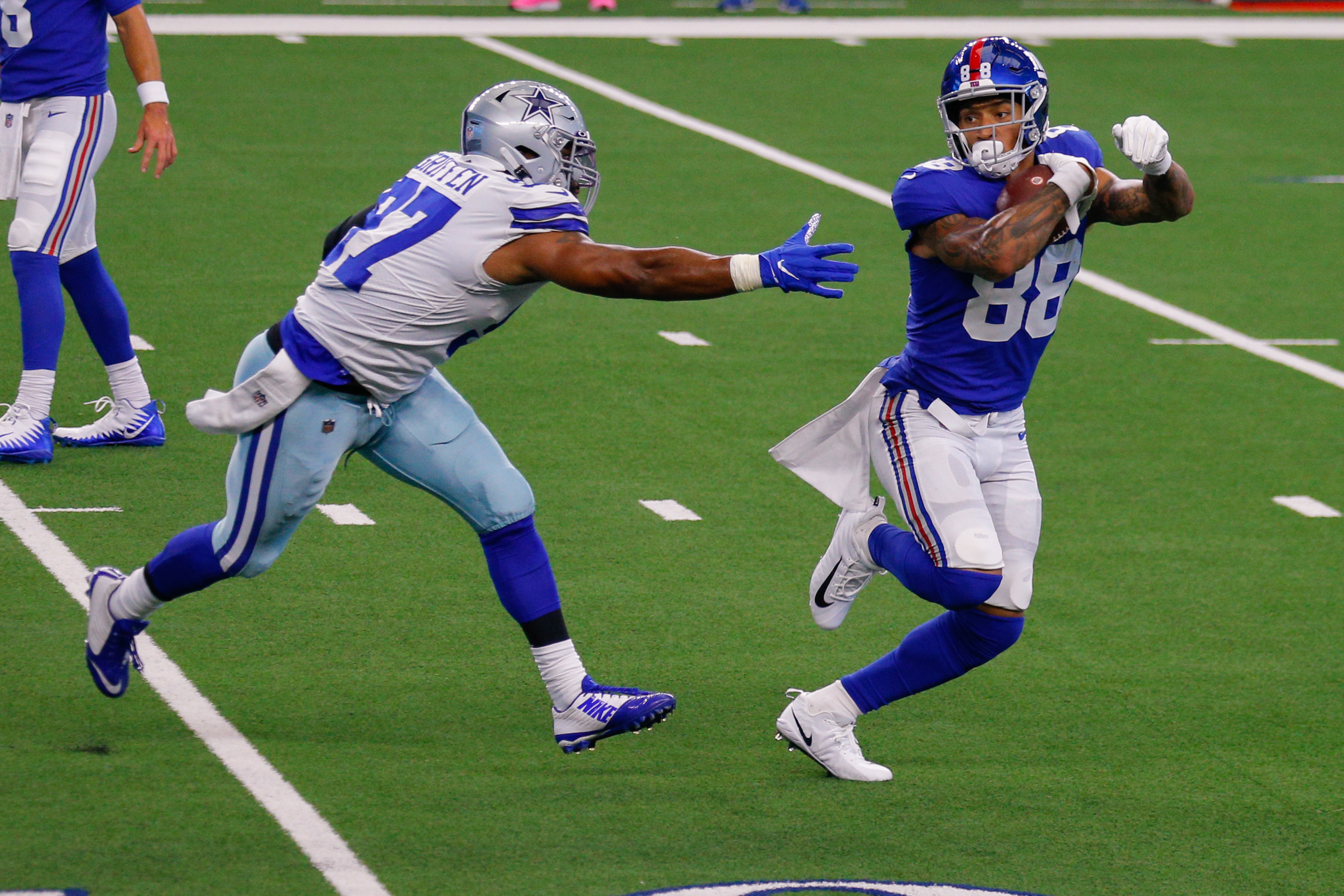 Tight End Evan Engram #88 of the New York Giants is chased by defensive End Everson Griffen of the Dallas Cowboys in the game at AT&T Stadium in Arlington, Texas, October 11, 2020. /CFP

The Cowboys, one of the last teams expected for the playoffs, are in the most favorable position. When the Cowboys finished their first 12 games 3-9, many thought they were closer to top 5 picks for the 2021 NFL Draft, not a postseason qualification. Nonetheless, the Cowboys won all three following games, rising to No. 2 in National Football Conference (NFC) East.

The Cowboys will play against the Giants at MetLife Stadium on January 3, 2021. The winning side has the chance to make the playoffs, but they have to wait for the result of the game between Washington and the Philadelphia Eagles.

Washington will travel to Lincoln Financial Field to challenge the Eagles, which were already hopeless for postseason thanks to their 4-10 record. Washington, which currently top NFC East, will enter the playoffs if they beat the Eagles in their last game without waiting for any result.