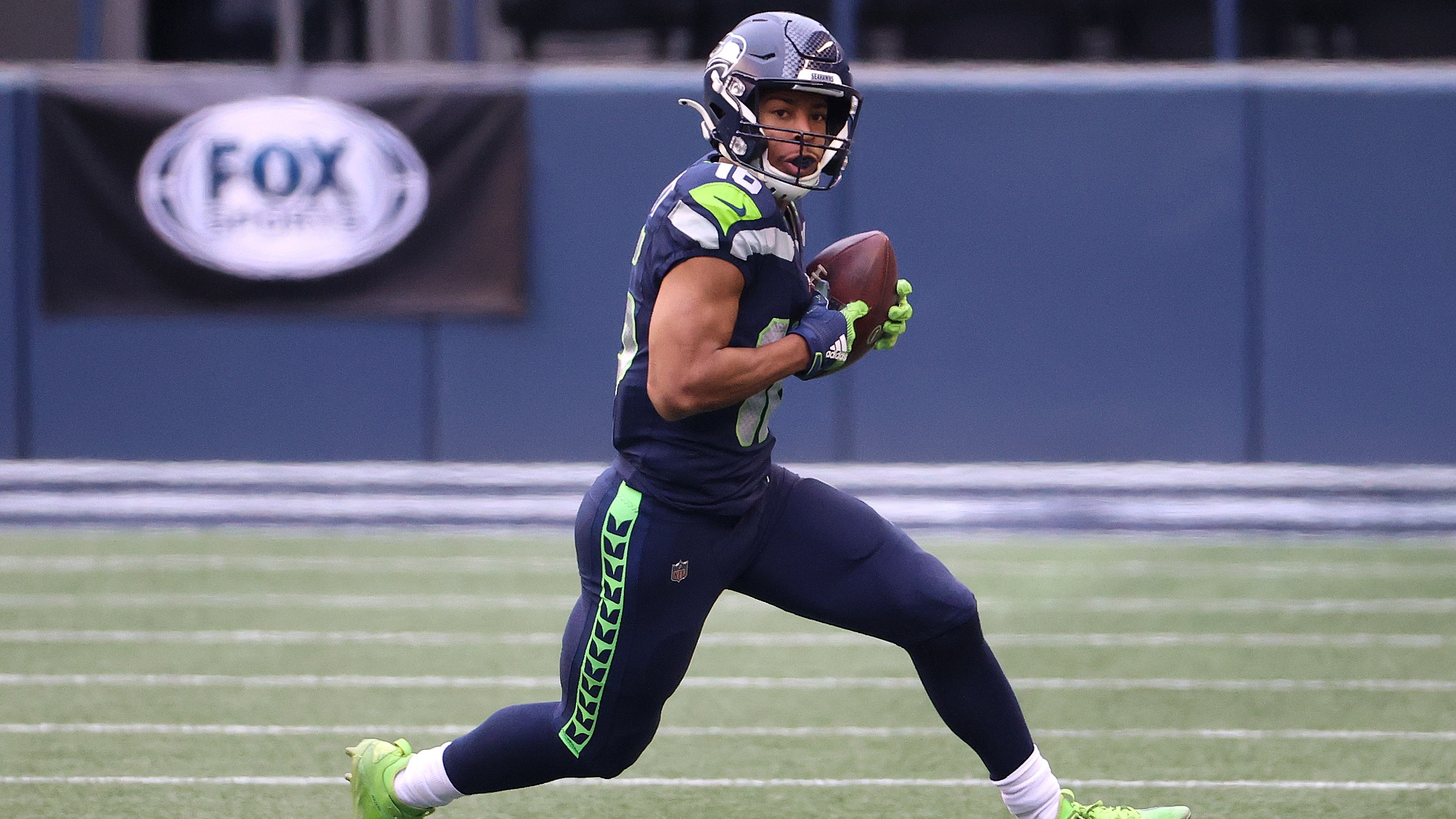 According to Schefter, the new contract contains $37 million in guaranteed money. The annual salary of $17.3 million is already top 10 among wide receivers in the NFL.

"The homie!!! @TDLockett12 Let's go!!! You deserve it all! Love you bro!" posted the team's quarterback Russell Wilson on Twitter.

"Yo @TDLockett12 you got the lunch bill the next 16 times!" Tweeted Seahawks' former wide receiver Doug Baldwin.

Lockett was drafted by the team in the third round in 2015. He was voted into both Pro Bowl and First-team All-Pro in his rookie season. He took over from retired Baldwin to become the starting wide receiver of the Seahawks in 2018. Last season, both Lockett and D.K. Metcalf achieved over 1,000 receiving yards, becoming the second WR pair to do so in the Seahawks' franchise history.

Wide receiver Tyler Lockett (#16) of the Seattle Seahawks catches a touchdown pass in the game against the Arizona Cardinals at State Farm Stadium in Glendale, Arizona, U.S., October 25, 2020. /CFP

Though Lockett does not share Metcalf's incredible athleticism, he has a way with improbable catches. His catch percentage over expectation is +12 percent since 2018, the second-highest among all players with at least 200 targets. In the game against the Arizona Cardinals last season, though the Seahawks lost in overtime, Lockett managed to complete 15 catches and claim 200 yards plus three touchdowns.

"It's one thing to make a catch like that some time in your life, but to do it every time you get a chance, it's pretty crazy – and particularly under pressure and the stress of the game and the situation, all that. He's a phenomenal, phenomenal football player," said coach Pete Carroll said after that game.

Lockett signed a three-year, $31.8-million contract with the Seahawks in 2018, and only one year is left. Though he got a juicy new deal this time, it actually helped lower his cap hit from $14.96 million to $7 million, according to ESPN. Considering that Metcalf is only one season away from negotiating a big contract, every dollar of salary space matters to the Seahawks.