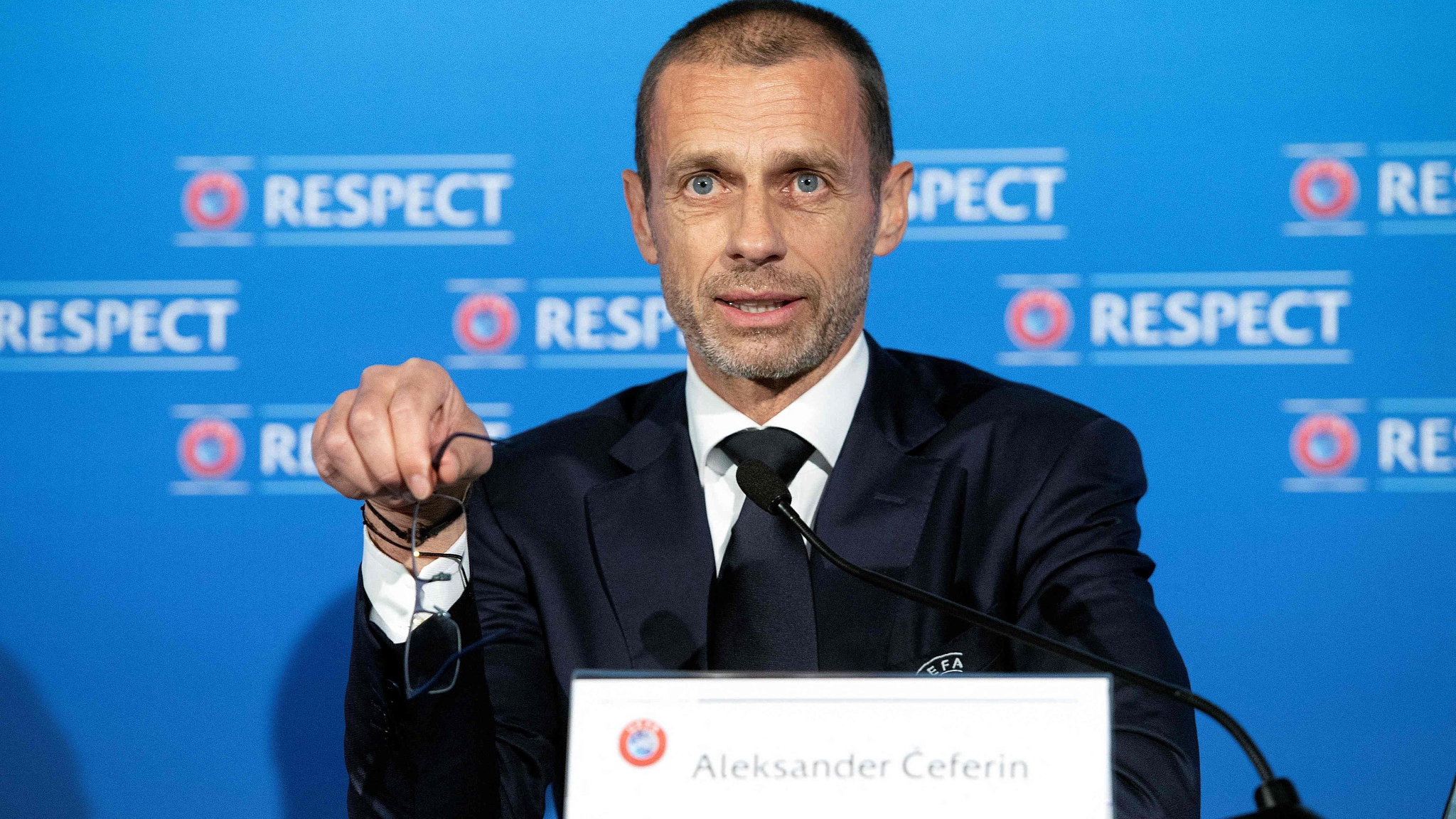 Liverpool manager Jurgen Klopp's unusual bluntness and grumpiness speak of the divisiveness within the 12 elite clubs who shocked the footballing world by announcing plans for a European Super League.  "When I'm involved in things, I take the criticism, but we're not involved in this. The team has nothing to do with it. I don't like it and I don't want it to happen," said Klopp when asked on Monday about the torrent of abuse aimed at the English champions, who are one of the founding members of the breakaway league.  "One thing I understand and that people think is not right is the competitiveness, I get that. I like the fact that West Ham might play Champions League next year. I don't want them to, because I want us to be there, but I like that they have the chance."  Klopp's stance was echoed by vice captain James Milner, who was even more critical of the tournament, in which Liverpool and 11 other giants would play every year without having to qualify.

"I don't like it one bit and hopefully it doesn't happen," he told reporters after Liverpool's 1-1 draw with Leeds. "It [the current system] has worked well for a long time. What has made it special, what we have done over the last few years, is we have earned the right to win the Champions League and the Premier League. The product we have currently is very good." 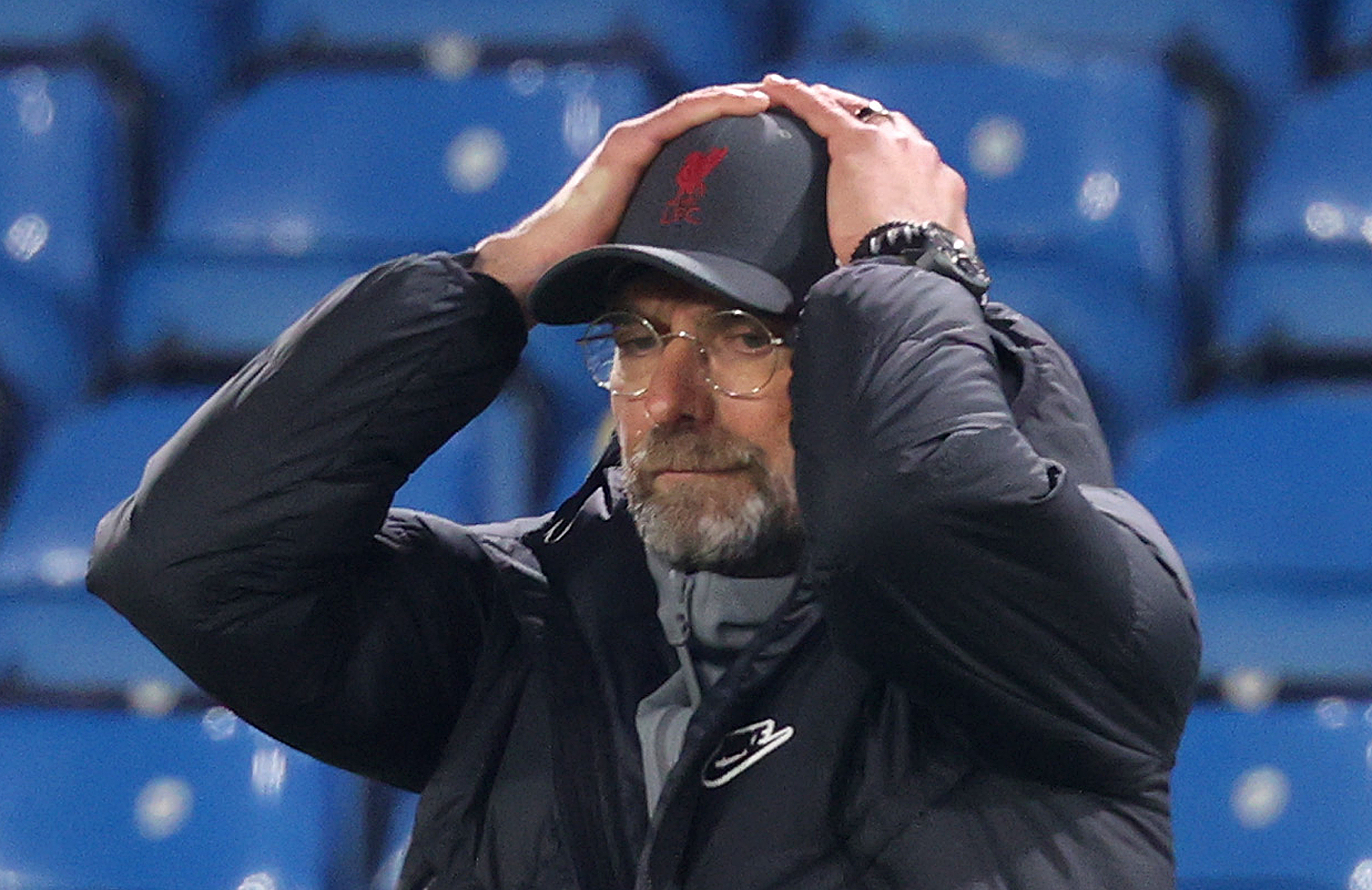 "Players obviously have no say, so the welcome we got to the ground tonight felt a bit unjust. We are here to play football and have no control over it," he added.  Seizing on the internal strife, UEFA president Aleksander Ceferin has declared that clubs and players involved with the Super League could be banned "as soon as possible" from all of the governing body's competitions.  "The players who will play in teams that might play in the closed league will be banned from playing in the World Cup and Euros, so they will not be able to represent their national teams at any matches," he said in a press briefing.  "We are all united against this nonsense of a project. I cannot stress more strongly how everyone is united against these disgraceful, self-serving proposals, fueled by greed above all else," he added.   "We cannot and will not allow that to change. These cynical plans are completely against what football should be. This idea is a spit in the face of all football lovers and society as well."  As for the legal actions, Ceferin said, "We're still assessing with our legal team but we will take all the sanctions that we can and we will inform you as soon we can. My opinion is that as soon as possible they have to be banned from all our competitions." 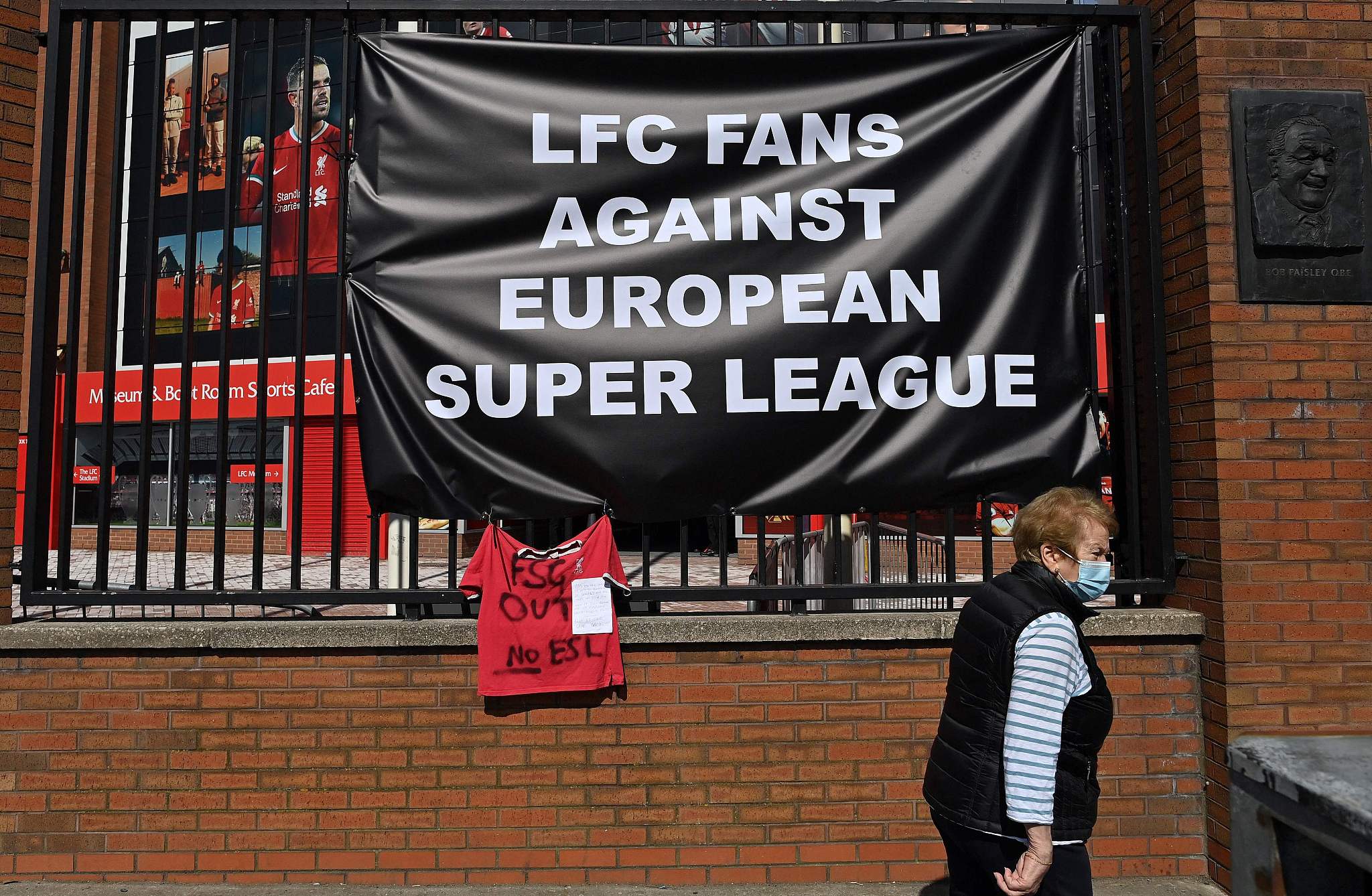 According to the Guardian, a poll of 1,730 football fans found 79 percent opposed the idea of a European Super League, with 68 percent of those polled stating they are strongly opposed to the move.  UK culture secretary Oliver Dowden said the clubs involved had "decided to put money before fans" and castigated the decision of Manchester United, Liverpool, Manchester City, Chelsea, Arsenal and Tottenham Hotspur to unveil the plan unilaterally on Sunday.  "These six clubs announced this decision without any consultation with football authorities or with the government. Worst of all, they did it without any dialogue whatsoever with their own fans," he said.  "If this past year has taught us anything, it's that football is nothing without its fans," he added. "And these owners should remember that they are only temporary custodians of their clubs, and they forget at their peril." However, facing a UEFA ban and a public backlash, Real Madrid president Florentino Perez, who is also the first chairman of the Super League, showed no signs of backing down. 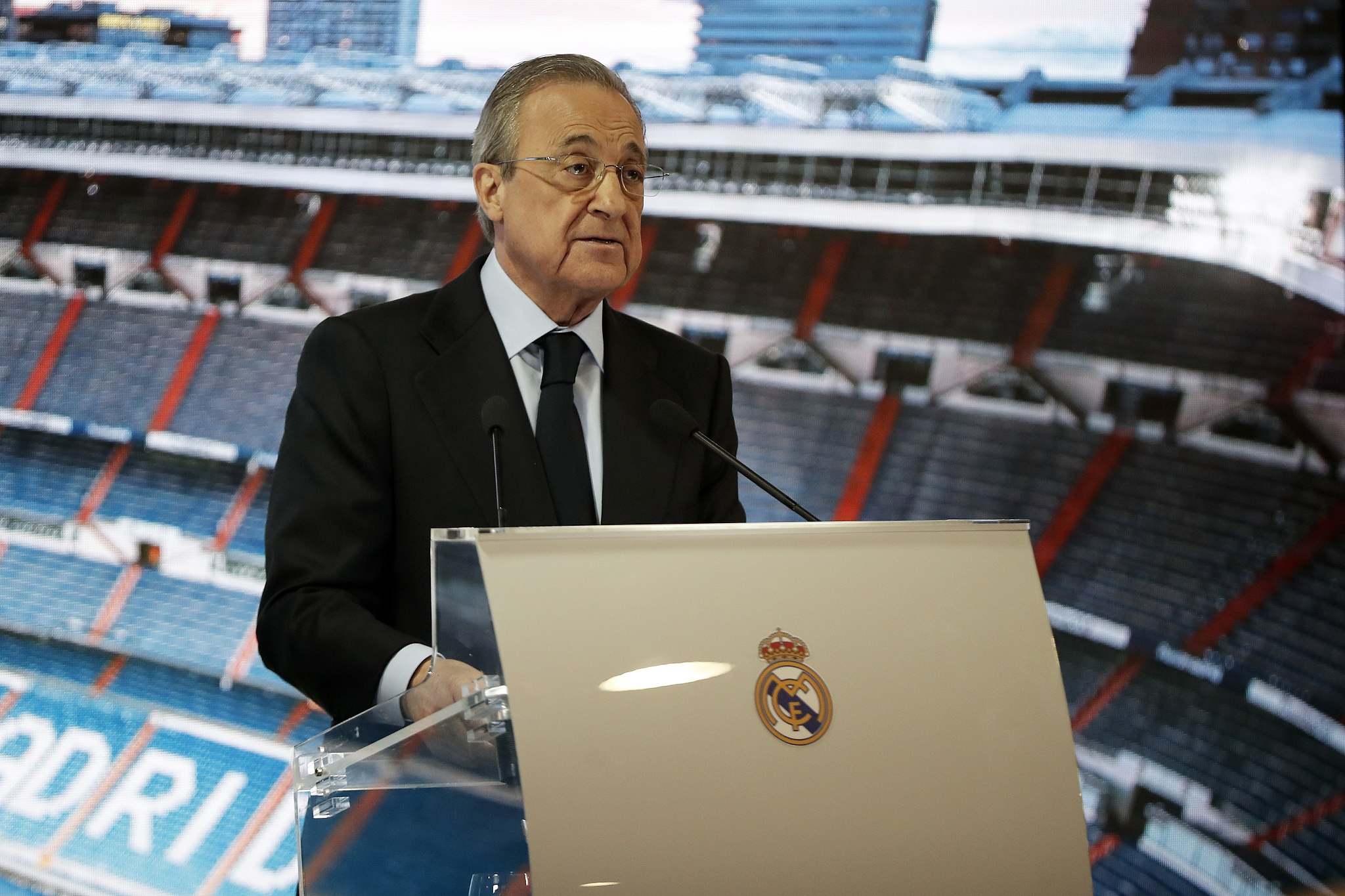 Real Madrid president Florentino Perez insists no club will be thrown out of the Champions League for joining the European Super League. /CFP

"They are the threats of someone who confuses monopoly with property," Perez told the Spanish media outlet El Chiringuito. "Madrid will not be kicked out of the Champions League, definitely not. Nor City, nor anyone else. It's not going to happen. I don't want to get into the legal reasons but it's not going to happen. It's impossible."   "UEFA is a monopoly and it also has to be transparent. UEFA does not have a good image in its history. It has to be open to dialogue and not threatening," he added.   Perez insisted that the breakaway league had been formed to serve the interest of football.  "We have to think about why 16-24 year-olds are no longer interested in football," he observed. "There are poor quality matches and there are other platforms for entertainment. Football has to change. A group of clubs from some European countries want to do something to make this sport more attractive worldwide."