CGTN Sports Talk host Hu Zhicheng is joined by senior editor Josh McNally to delve into the struggle faced by Cristiano Ronaldo and Juventus, who are too far behind to win the biggest prize in club football and could even miss out on the money-spinning Champions League next season after giving away the Serie A crown for the first time after nine successive titles.

Is it fair to make Ronaldo carry the can for the calamitous campaign? Should Andrea Pirlo share the blame? What has gone wrong? 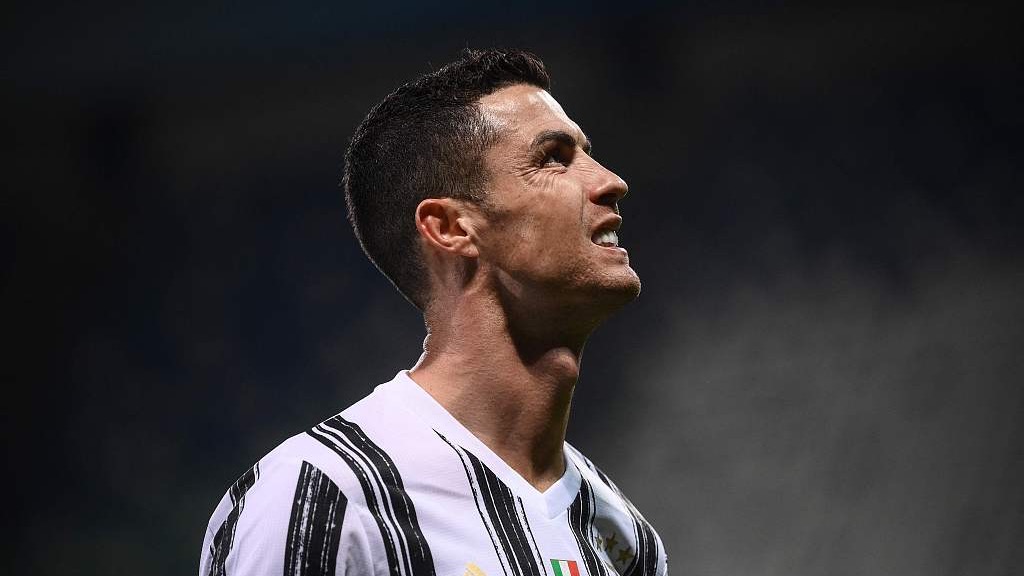 Juventus talisman Cristiano Ronaldo in frustration during their Italian Serie A clash with Sassuolo at the Mapei-Citta del Tricolore stadium in Reggio Emilia, May 12, 2021. /CFP 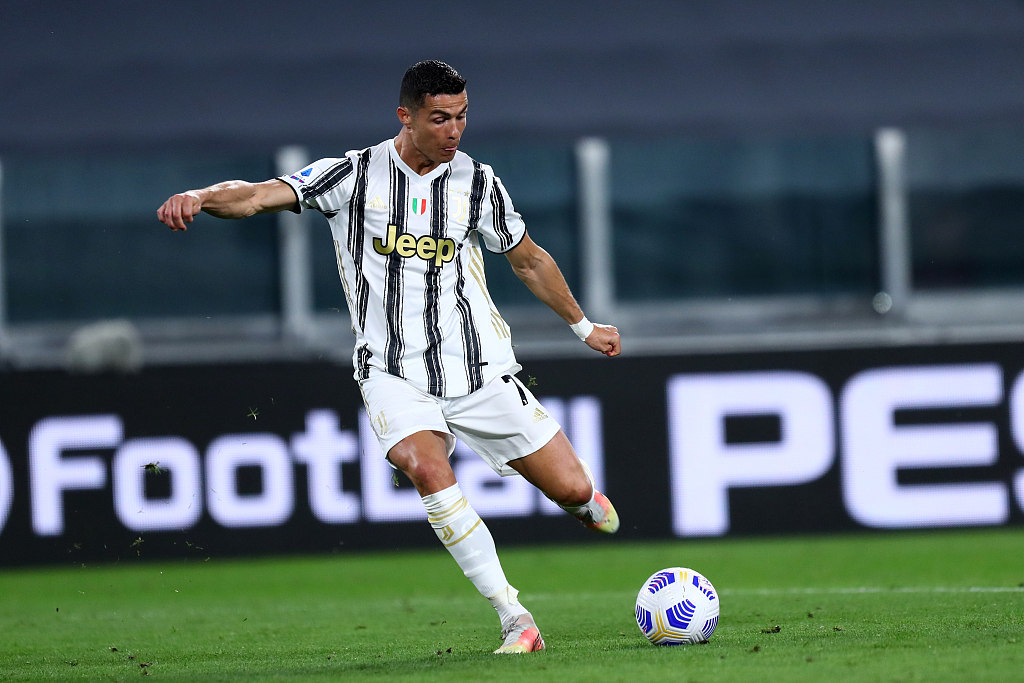 Cristiano Ronaldo has become the fastest player in Juventus history to reach 100 goals with the club. /CFP