The exhibition of the Olympic Flame, originally scheduled to remain open in Japan's Fukushima Prefecture until the month's end, has been cancelled over coronavirus concerns, the Tokyo 2020 Organizing Committee announced on Tuesday.  "Originally we wanted to hold the public display until the end of April. But considering recent developments, we decided to stop," said the Committee's spokesman.  He declined to comment on where the flame will be stored, saying that organizers had no immediate plan to show it to the public and hoped to prevent people from congregating around the storage location.  It followed after Japanese Prime Minister Shinzo Abe announced the state of emergency on Tuesday, giving authorities more power to press people to stay at home and businesses to close. 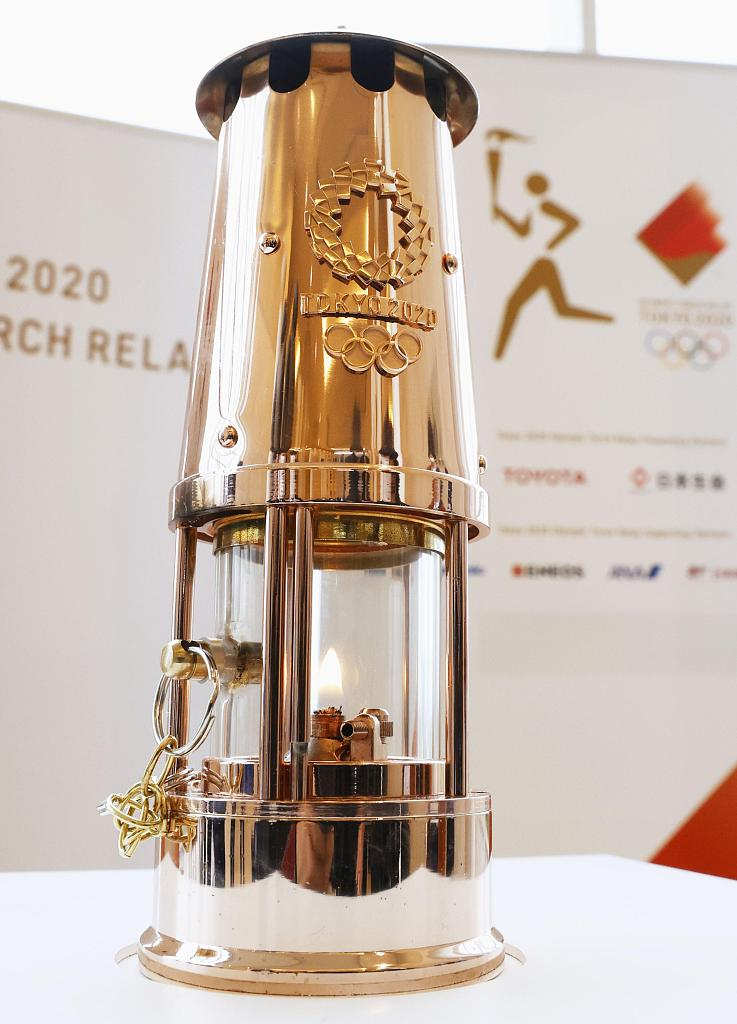 Lit in Greece, the flame was maintained in a lantern and went on display a week ago at the J-Village in Fukushima to keep the Olympic spirit alive.

The Japan's national soccer training center was used as a rescue headquarters during the disaster at the Fukushima nuclear plant in 2011, where torch relay was scheduled to start.  It then attracted large crowds despite calls from organizers to avoid mass gatherings.  The raging pandemic has prompted the first postponement of the Games in peace-time, with the opening ceremony now slated to take place on July 23, 2021.