Senior Chinese diplomat Yang Jiechi on Thursday called on China and the U.S. to properly handle differences, push forward bilateral cooperation and avoid confrontation at the start of the high-level strategic dialogue with the United States in Anchorage, Alaska.  Yang, a member of the Political Bureau of the Communist Party of China (CPC) Central Committee and director of the Office of the Foreign Affairs Commission of the CPC Central Committee, Chinese State Councilor and Foreign Minister Wang Yi, U.S. Secretary of State Antony Blinken and U.S. National Security Advisor Jake Sullivan attended the dialogue.

What have U.S. officials been saying about China ahead of Alaska meeting?

Latest on China-U.S. meeting in Alaska 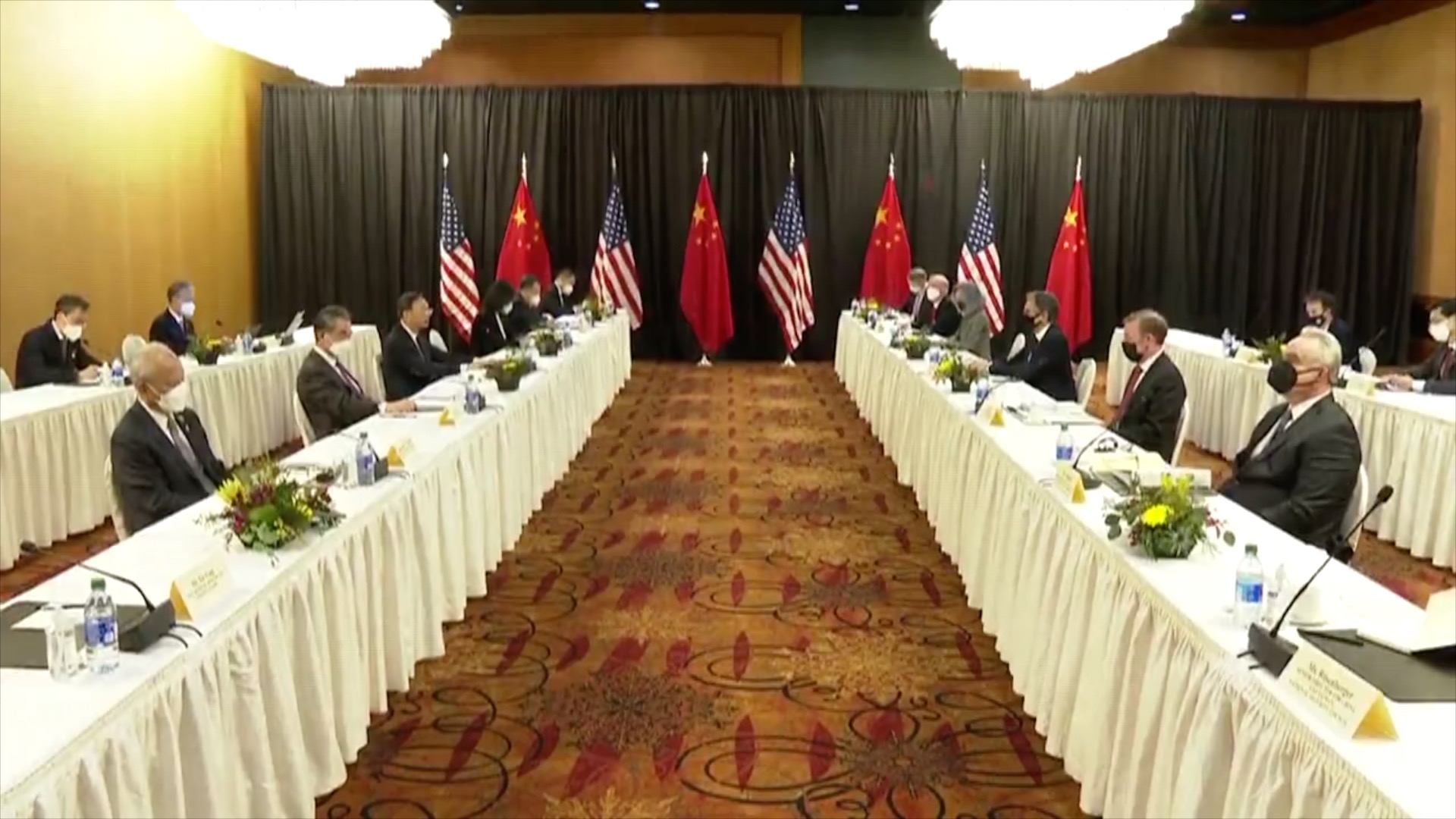 Expressing his hope that the talks with the U.S. can be sincere and candid, Yang said the two major countries should shoulder responsibility for world peace, stability and development.  China has just concluded its Two Sessions and adopted the Outline of the 14th Five-Year Plan (2021-2025) for National Economic and Social Development and the Long-Range Objectives Through the Year 2035, Yang noted.  "China now stands at a critical juncture where the timeframes of its two centenary goals converge: from 2020 to 2035, working to basically realize socialist modernization; from 2035 to the middle of the 21st century, developing China into a great modern socialist country."  China has made major achievements in fighting the COVID-19 pandemic, eradicating extreme poverty and building a moderately prosperous society in all respects, he added.  Yang said China adheres to the values of peace, development, fairness, justice, democracy and freedom.  "China follows the international system with the UN at its core and the international law as basics, not rules made by a few countries. Most countries in the world don't recognize U.S. values as international values, what the U.S. said as international opinions," Yang stressed, adding that China has its form of democracy and the U.S has its own form. 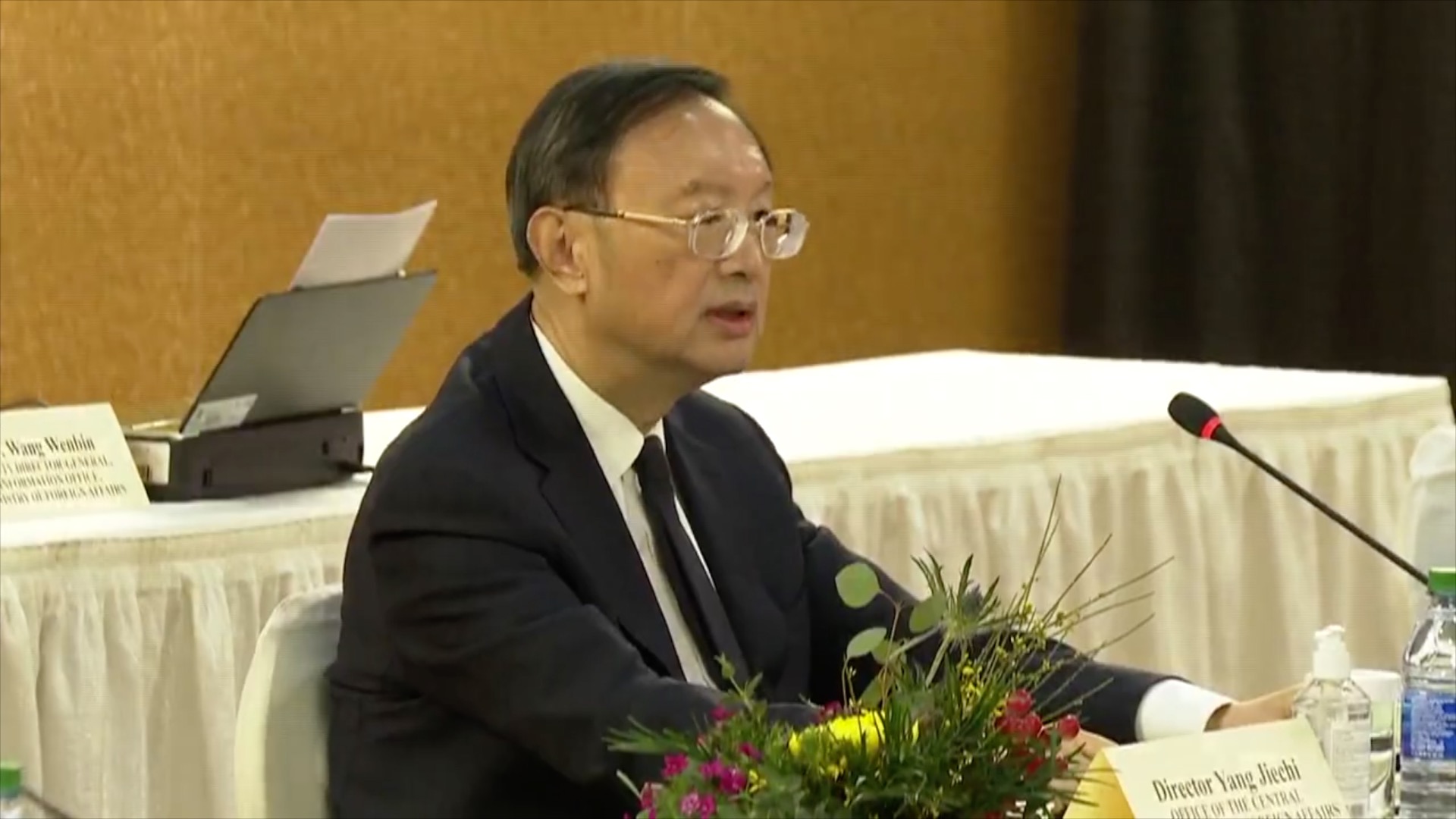 Yang also criticized the human rights situation in the U.S., adding that Washington should mind its own business instead of meddling in China's internal affairs.  He urged the U.S. to abandon the zero-sum game, halt the wrong action of extended jurisdiction and stop abusing the name of national security to interfere with healthy trade contacts.