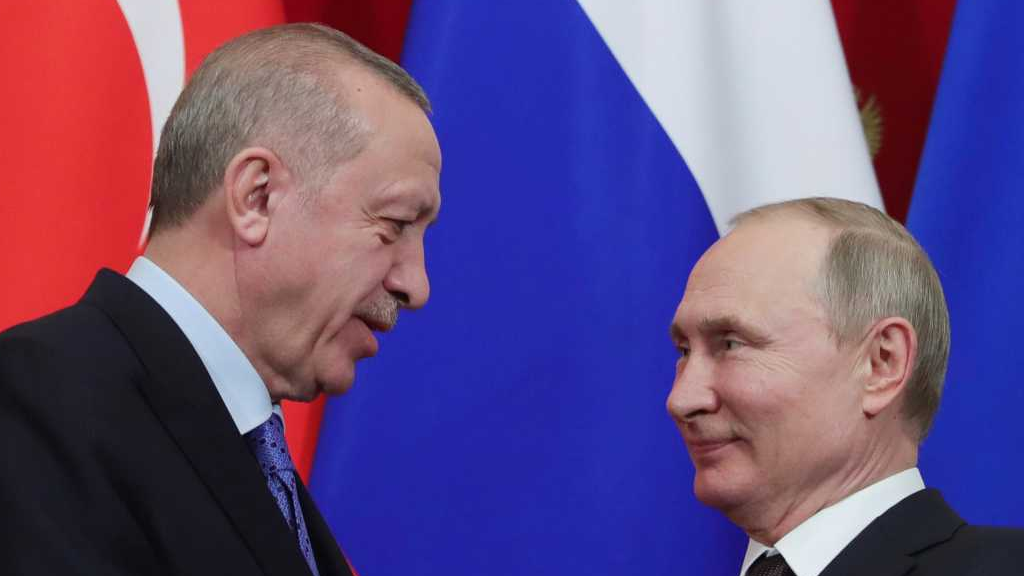 Russia will restrict flights to and from Turkey from April 15 to June 1 due to a rise in COVID-19 cases in Turkey, amid growing political tensions between the two countries.

The decision to drastically cut the number of flights to Turkey, which is heavily reliant on revenue from tourism, was announced by Russia's Deputy Prime Minister Tatyana Golikova, two days after Turkey's President Recep Tayyip Erdogan met with Ukraine's President Volodymyr Zelenskiy in Istanbul.