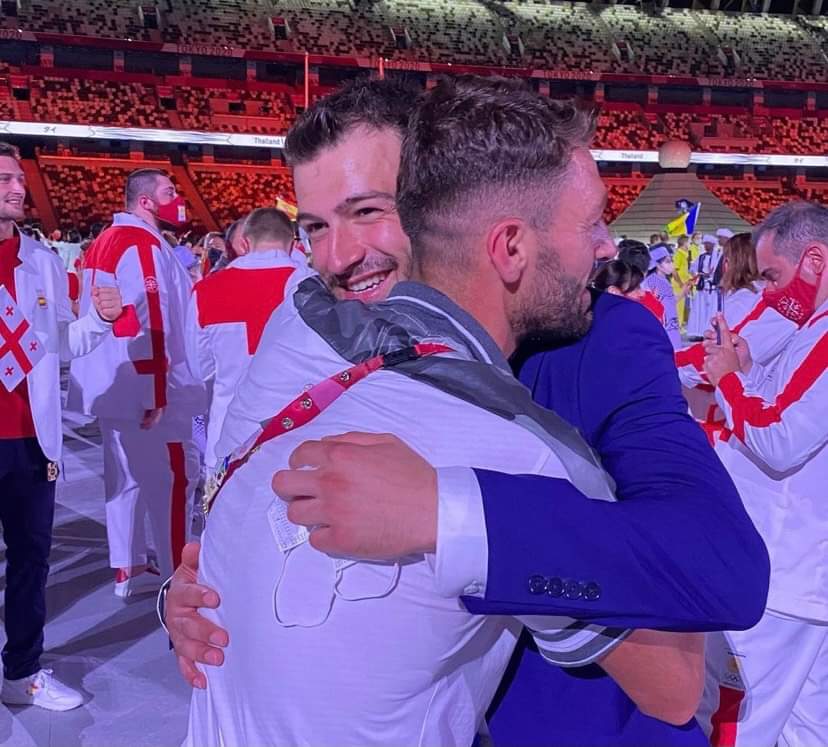 A photo of two Syrian brothers competing for different teams at the Olympics hugging each other in Tokyo went viral on social media recently.

Mohamad Maso is representing war-torn Syria in the triathlon event, while his younger brother Alaa will swim for the Olympic refugee team.

Some media and internet users wrongly believed that the photo of the brothers' embrace showed them meeting after years of separation due to the conflict in Syria.

But the pair, originally from Aleppo, live in Germany. They left Syria, where their parents still live, in 2015 to undertake the perilous journey to Europe together. 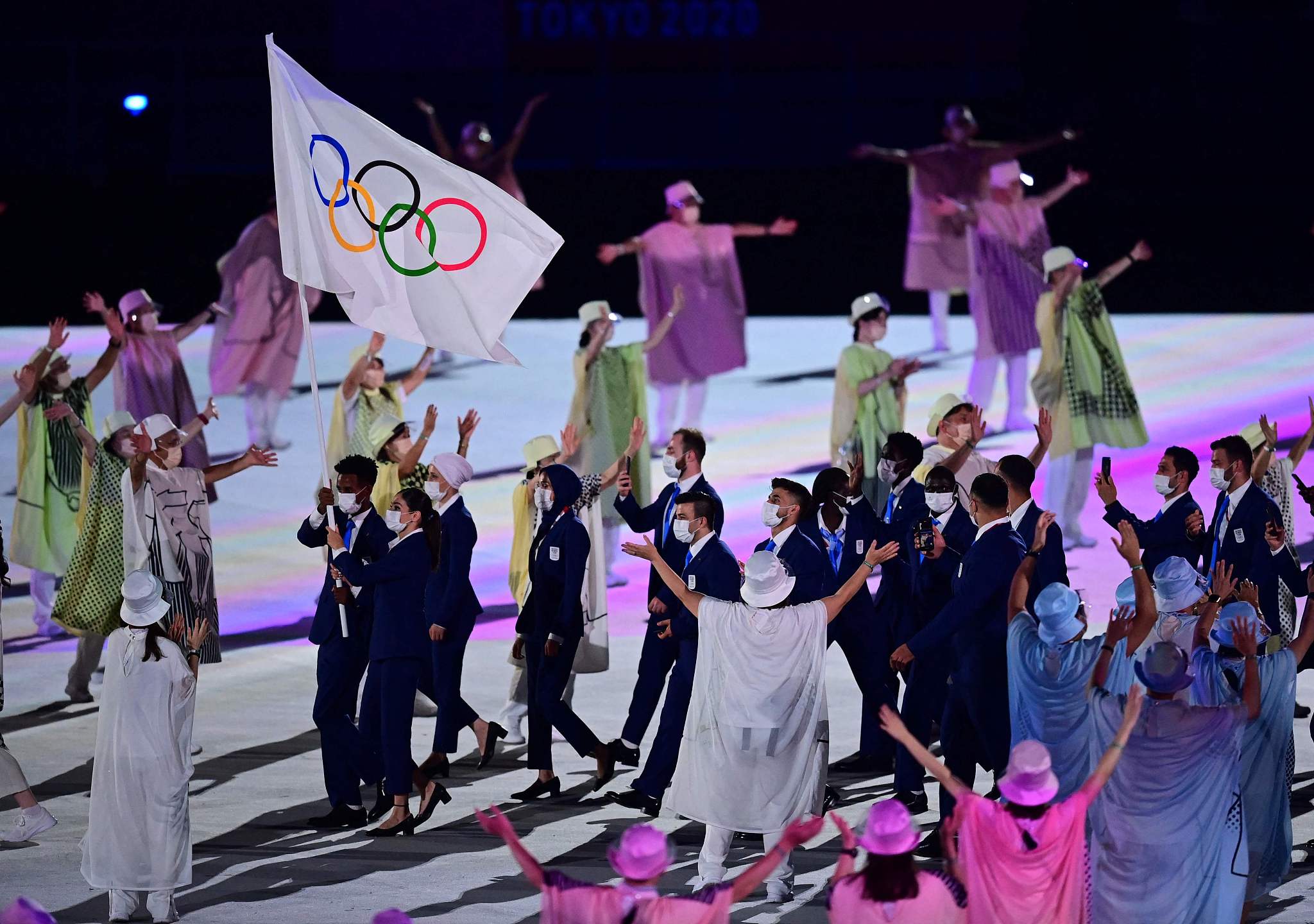 "The photo has taken on a scale that we couldn't have imagined," said Safwan al-Hindi, the communications manager of the Syrian sports federation.

"Mohamad and Alaa live together in Germany. They arrived together in Tokyo. A lot of their family still lives in Syria.

"(The embrace was) a spontaneous gesture between two brothers. But some media and social networks took the story in another direction."

Al-Hindi said Alaa, 21, chose to join the refugee team of the International Olympic Committee (IOC) and that Syria did not reject him.

Alaa said earlier this month that swimming helped him cope with the problems. 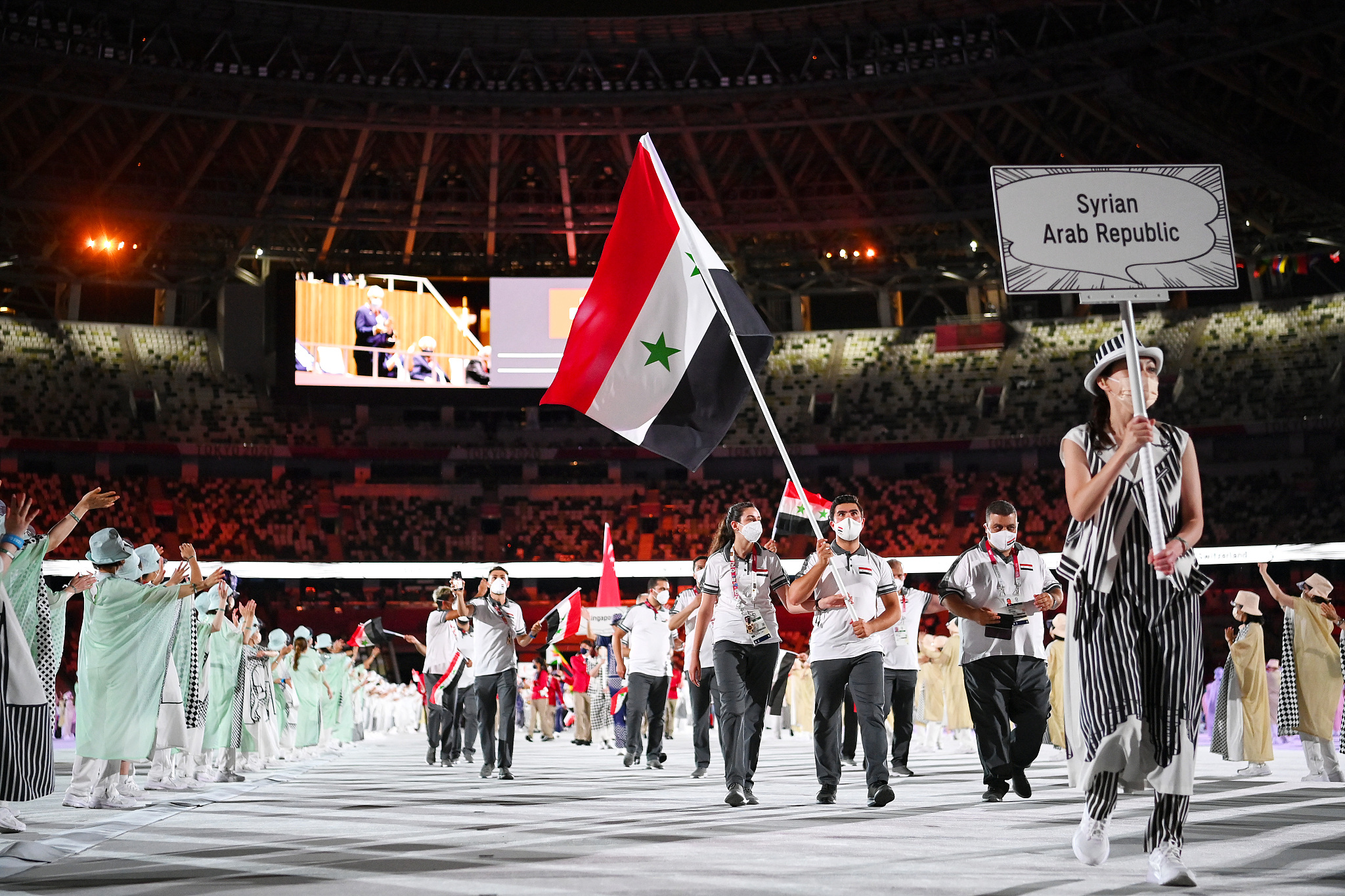 Like his brother, 28-year-old Mohamad was coached by his father from a young age.

Mohamad is one of six athletes competing under the Syrian flag in Japan. He will race in the triathlon event. Team Syria's 12-year-old table tennis player Hend Zaza became the youngest Olympian since 1968 when she competed in the preliminary round on Saturday. 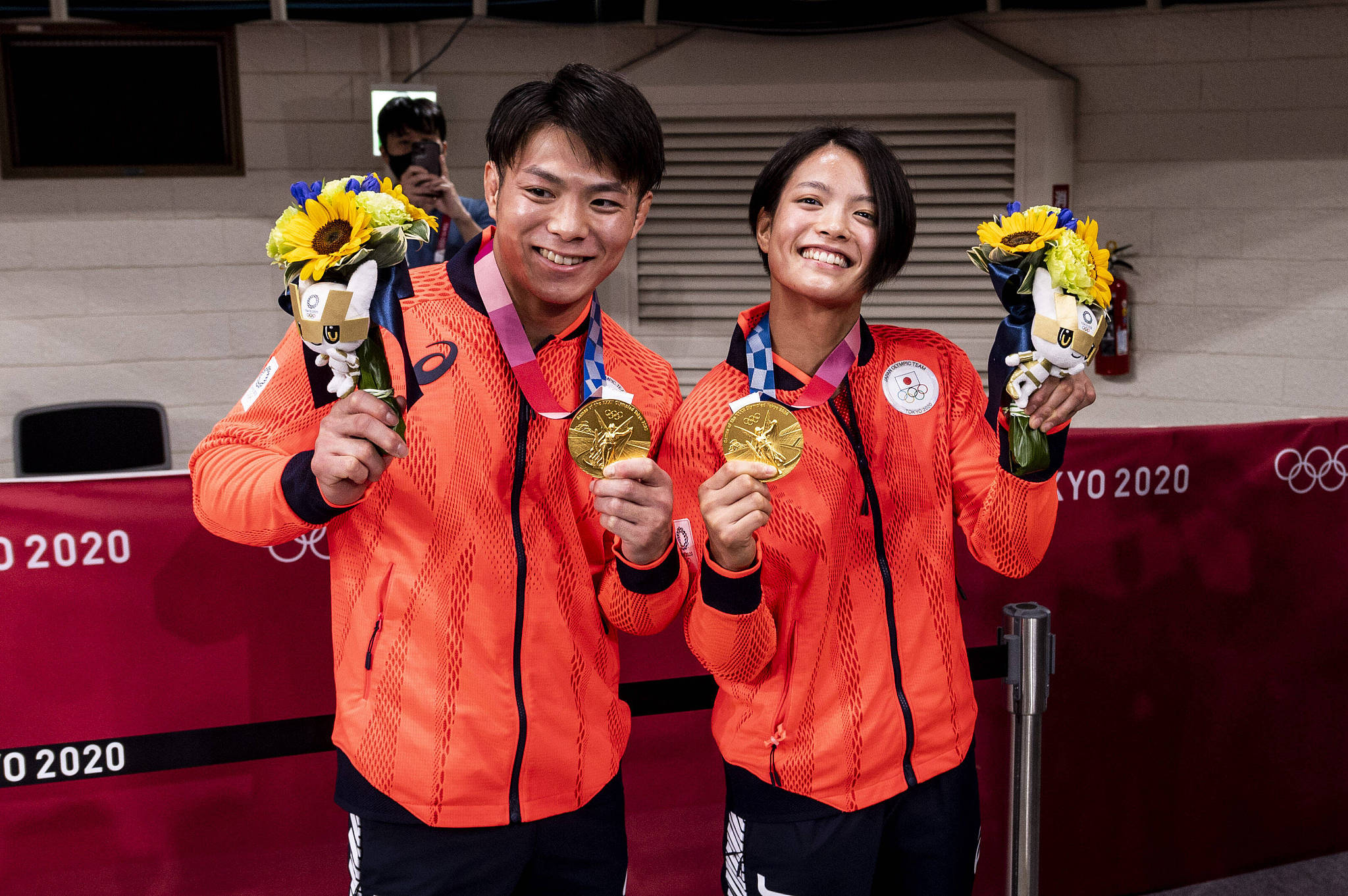 Within an hour, 23-year-old Hifumi and his younger sister Uta, 21, won the men's 66-kilogram and women's 52-kg titles respectively at Nippon Budokan in Tokyo. 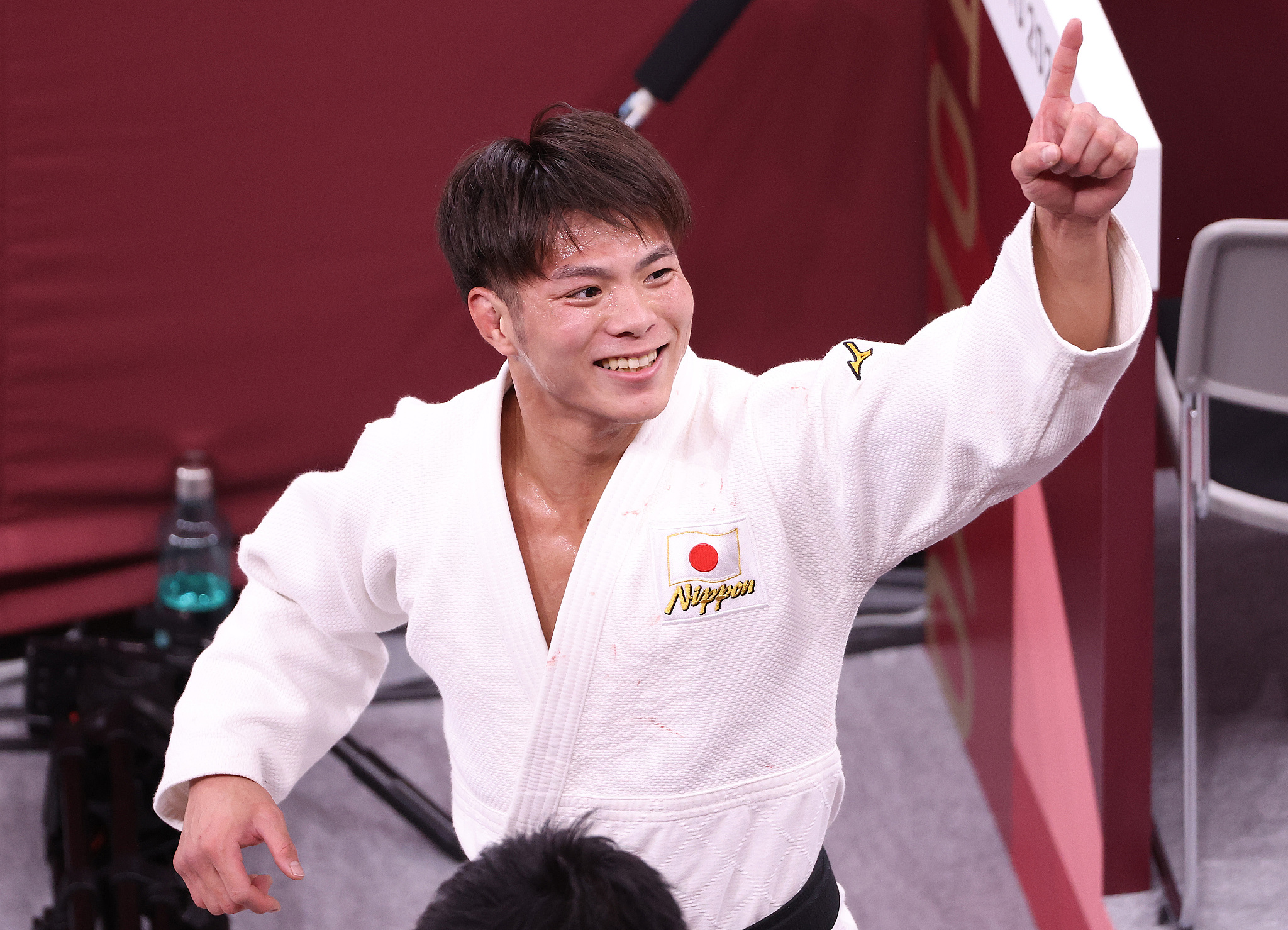 "Today, my sister won the gold medal first in the final match, but I didn't feel any pressure because I was determined to win and on fire," Hifumi said after the bout, Kyodo news reported.

"I knew it was going to be a battle of emotions and was determined never to back off," Hifumi said after the match. "It was a really long battle, but looking back, there isn't a single moment I can forget."

Uta, who said her brother was the inspiration for her taking up judo as early as five years old, said she couldn't have made it this far without her brother.

"It's impossible to know if I would have even started learning judo without him," she said.