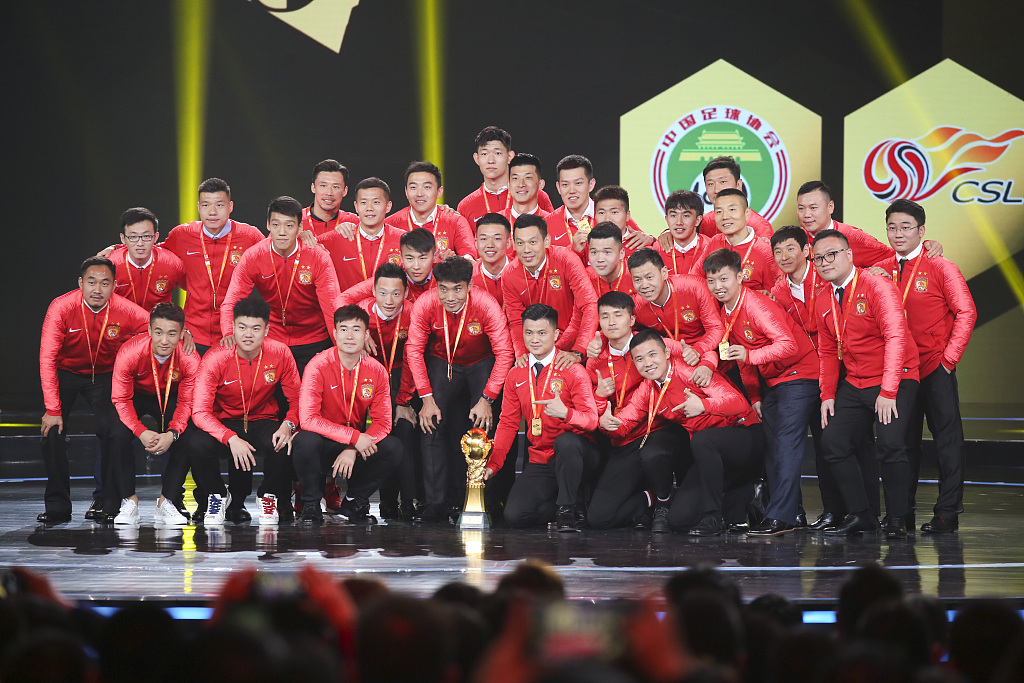 The 2020 Chinese Super League (CSL) will play a total of 112 matches in 14 rounds for the first stage starting on July 25, the CSL said Monday via its official Weibo account.

The 2020 CSL was scheduled to kick off on February 22 and postponed due to the COVID-19 pandemic.

Its first stage, scheduled from July 25 to September 28, will be played in Suzhou, east China's Jiangsu Province, and Dalian, northeast China's Liaoning Province. The 16 clubs will be divided into two groups according to their final standings last season. 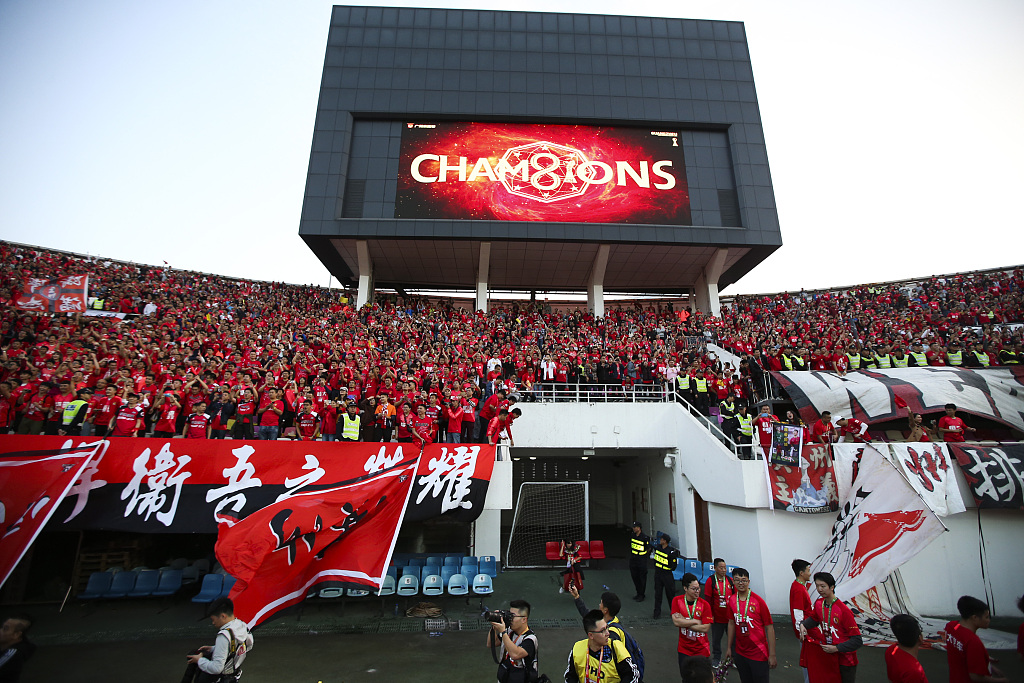 After the first stage, the CSL will take a rest in order to help the national team tune up for the Asia Top 40 tournament for the 2022 World Cup in October and November.

The timetable for the second stage has not been finalized and the CSL season is expected to continue until the end of December.